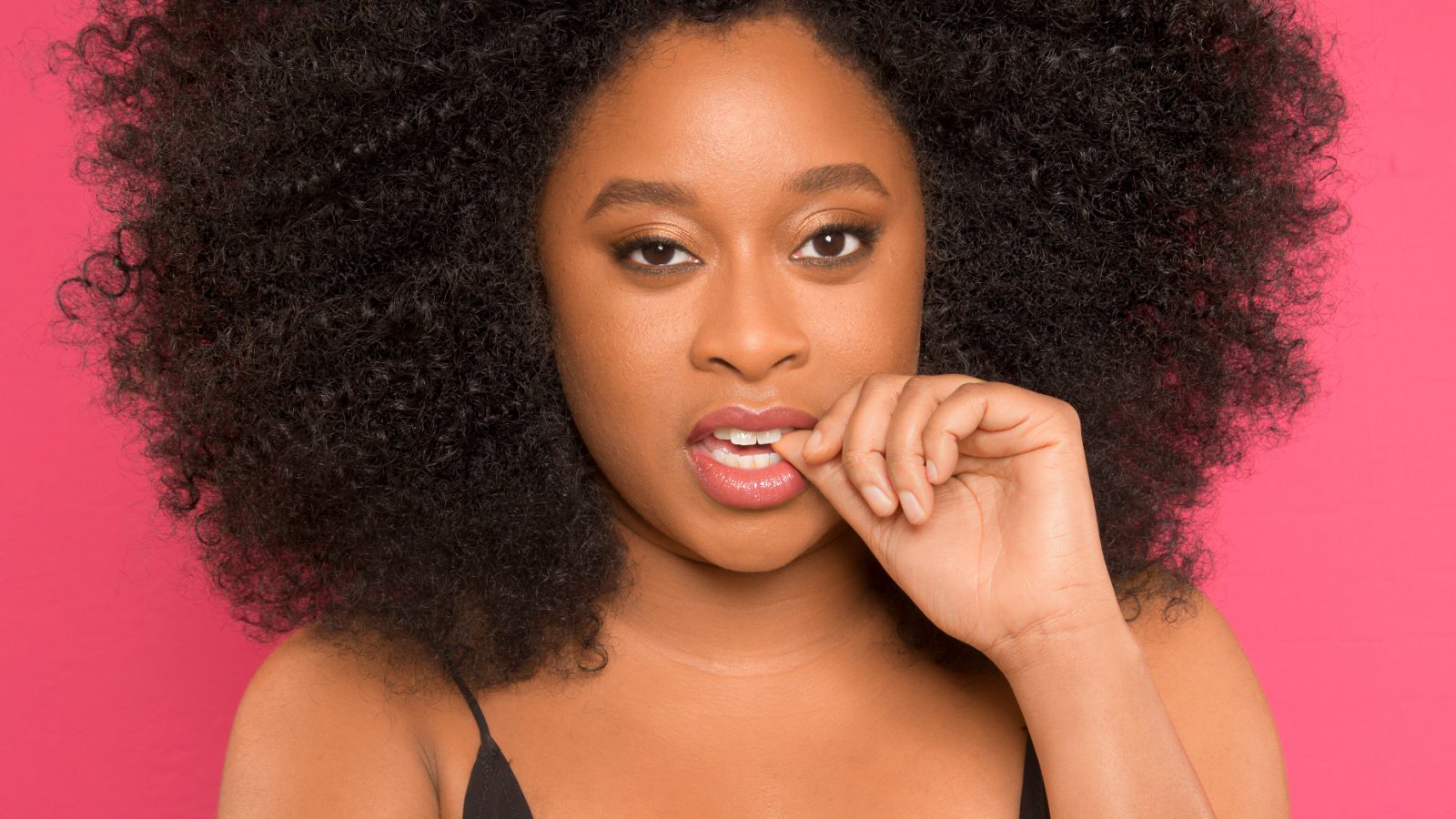 In a London exclusive, Phoebe Robinson brings her debut UK hour to Angel’s Bill Murray comedy club before taking it up to Edinburgh and inevitably taking the Fringe by storm.

Best known as the co-creator and co-star of hit podcast 2 Dope Queens, interviewing the likes of Jon Stewart, Tig Notaro and Michelle Obama to name just a few, Phoebe is also a New York Times best-selling author of You Can’t Touch My Hair & Other Things I Still Have To Explain and her second book Everything’s Trash, But it’s Okay and stars in Netflix film Ibiza and Paramount’s What Men Want.