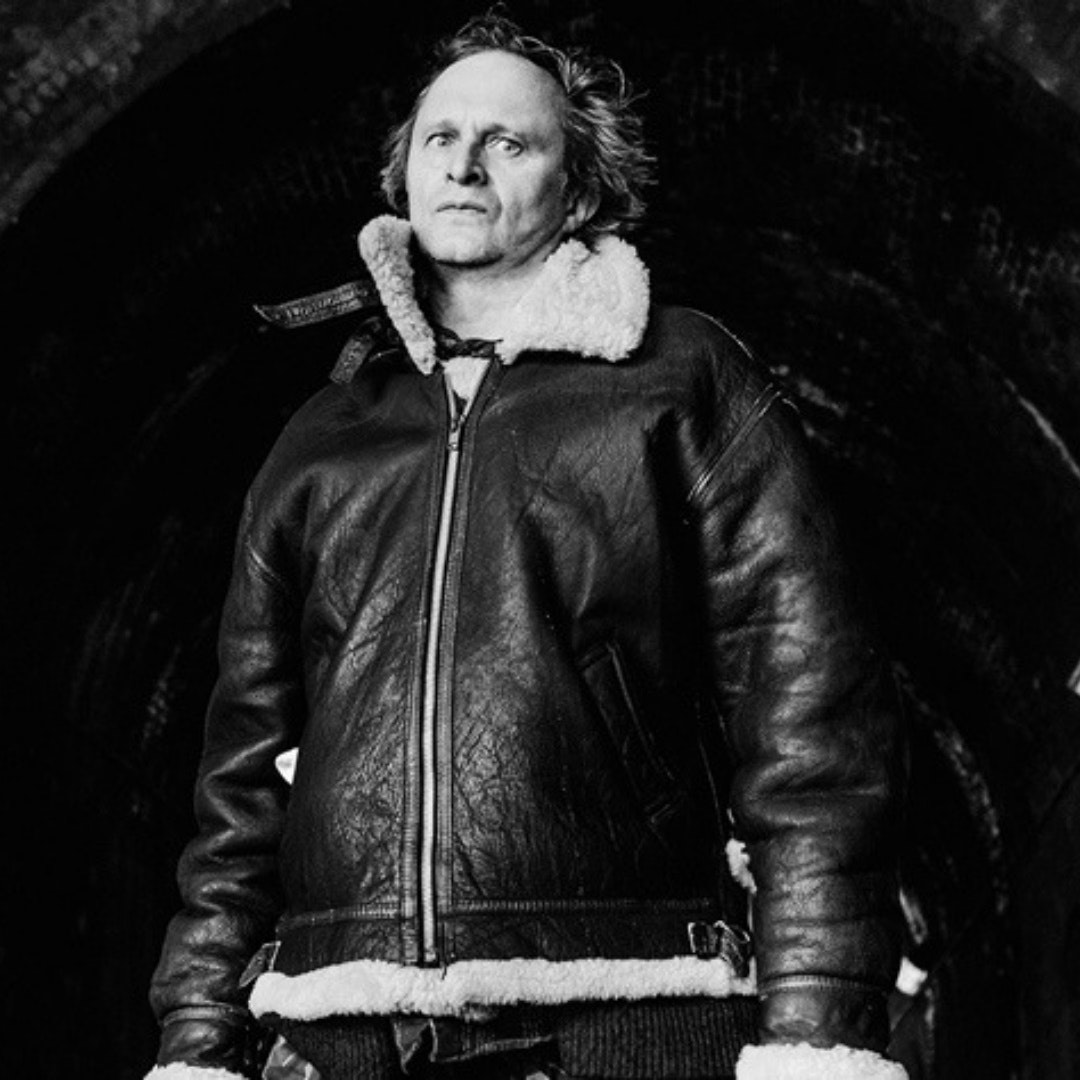 For over 35 years, Munnery has performed around the world, experimenting with and innovating the stand-up form. In the 1990s, his Alan Parker: Urban Warrior character took the comedy circuit by storm, garnering Munnery his own BBC Radio 1 series, which Time Out London called 'the funniest thing on Radio One' and a residency on ITV's Saturday Live. 1996 saw him collaborate with Graham Linehan and Stewart Lee for BBC2 show, London Shouting, in his Alan Parker guise, and the character also become a regular contributor to NME magazine.