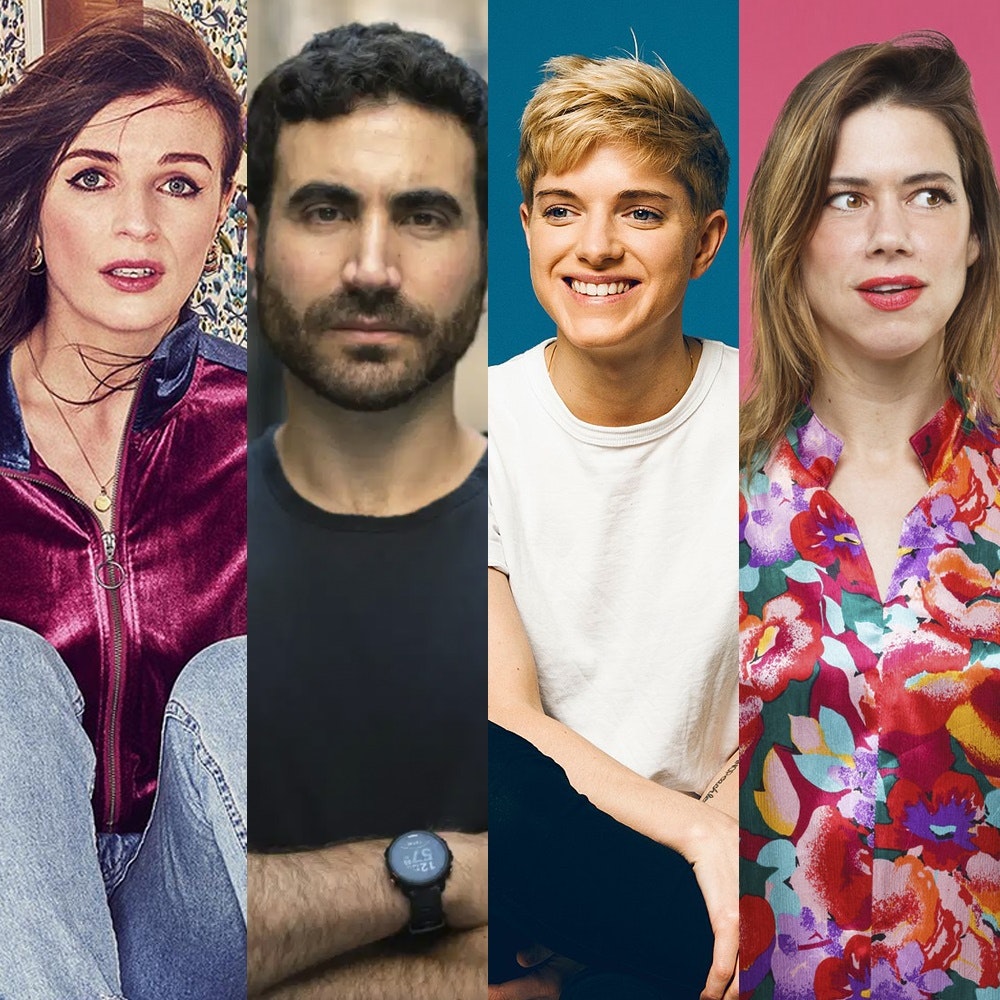 Aisling Bea and some pals mess around with some ideas trying to get used to talking to people again. It should be fun, come hang out.

Aisling Bea is an award-winning stand-up comedian, writer and actor, as seen on Live at The Apollo (BBC 1), 8 Out of 10 Cats (Channel 4), Taskmaster (Dave) as well as her own BAFTA -winning comedy drama This Way Up (Channel 4).

Mae Martin is an award-winning British-Canadian comedian, actor, writer, and producer who can currently be seen starring in Feel Good (Channel 4, Netflix), a scripted, semi-autobiographical drama comedy series, which she also created and co-wrote.

Brett Goldstein is a British actor and comedian who wrote and appeared in the film SuperBob. He also appeared in Channel 4 comedy-drama Derek as Tom. Goldstein is also a writer as well as a cast member on the AppleTV+ show Ted Lasso starring Jason Sudeikis.

Lou Sanders is one of Britainâ€™s most original comedians. She is the champion of series eight of Taskmaster (DAVE), co-hosts Mel Giedroycâ€™s Unforgivable (DAVE) and other recent television appearances include The Late Late Show with James Corden (CBS), Live at the Apollo (BBC) and QI (BBC2). 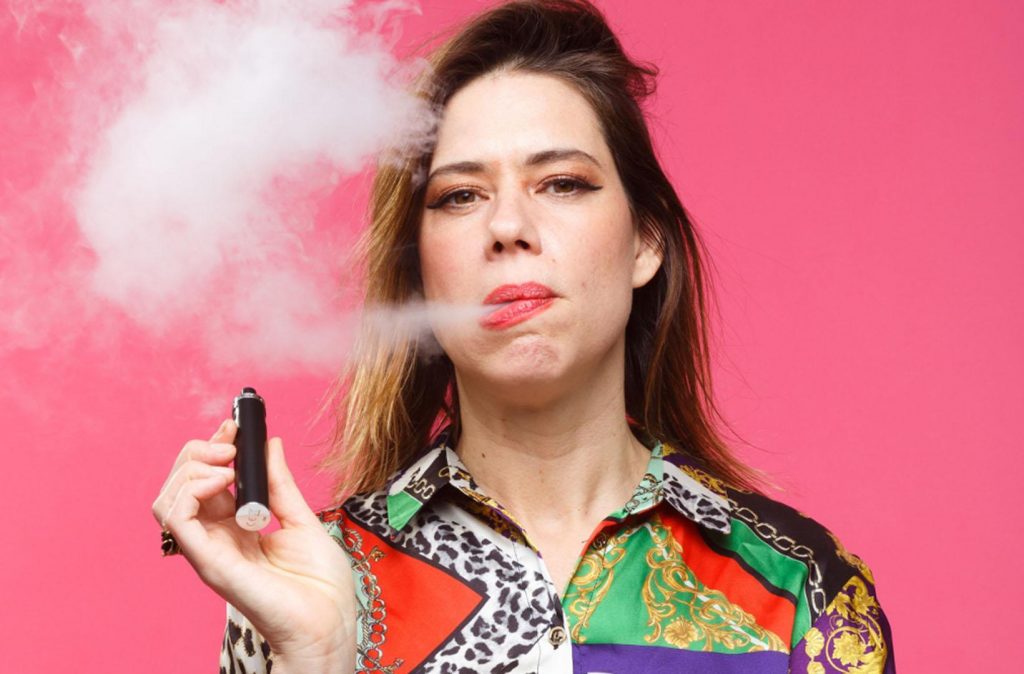