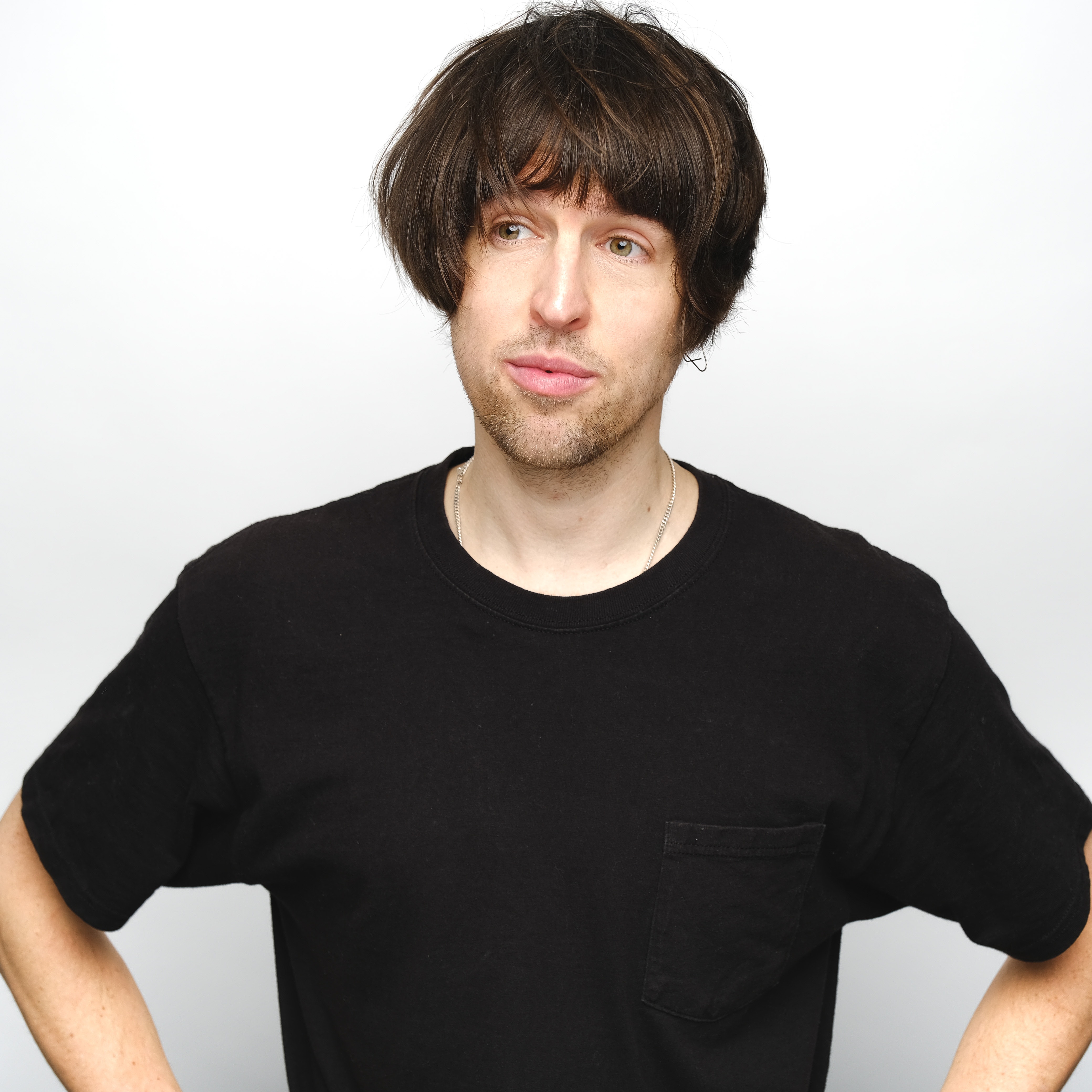 Tom 'The Haircut' Ward is back. Fresh from his debut on Live At The Apollo, he's ready for the world again. His usual favourite stuff is here – love, 90s, living in a house… but this time he's looking at big stuff too like the planet, mental health and gender.

Tom has done 'Live from The BBC', 'Roast Battle', 'Stand up Central' and 'Live From The Comedy Store' as well as presenting the Wrigley’s / LAD Bible series 'In My Personal Space', interviewing celebs such as Kyle Walker, Lady Leeshurr and Jamie Laing. He also narrates 'Ice Road Truckers' on Channel 5.

He has supported Jack Whitehall, Joe Lycett and Sindhu Vee on tour, done three solo shows at The Edinburgh Fringe, getting 5* reviews for each and currently spends much of his time making his Instagram videos look as 90s as possible.