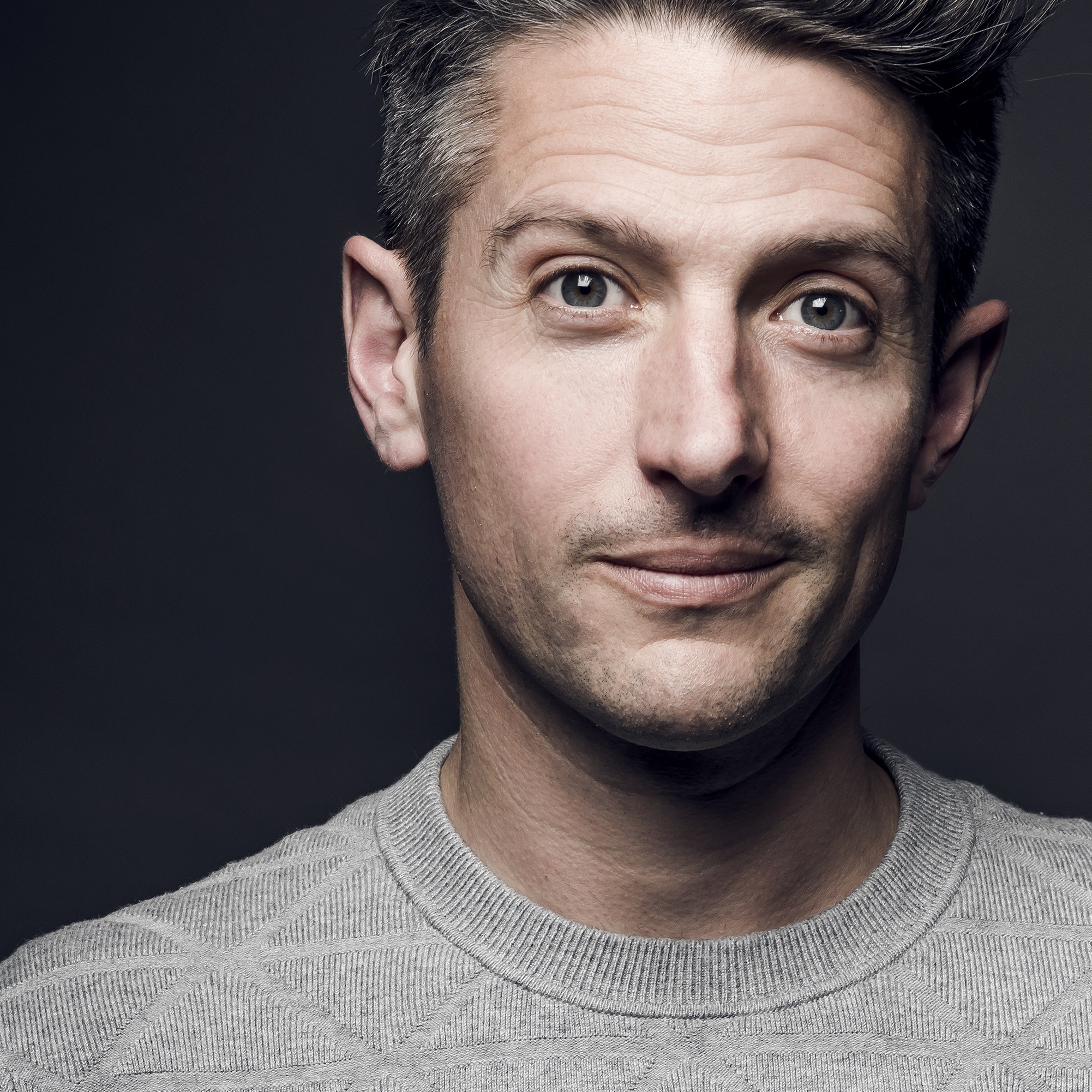 Stu prepares to film a special later this year by splicing together the best bits from his two favourite shows, End Of & Primer.

Host of The Comedian's Comedian Podcast.

As seen on Conan (TBS), As Yet Untitled (Dave) and Russell Howard's Stand Up Central (Comedy Central).

'Goldsmith knocks it out of the park' (Times).