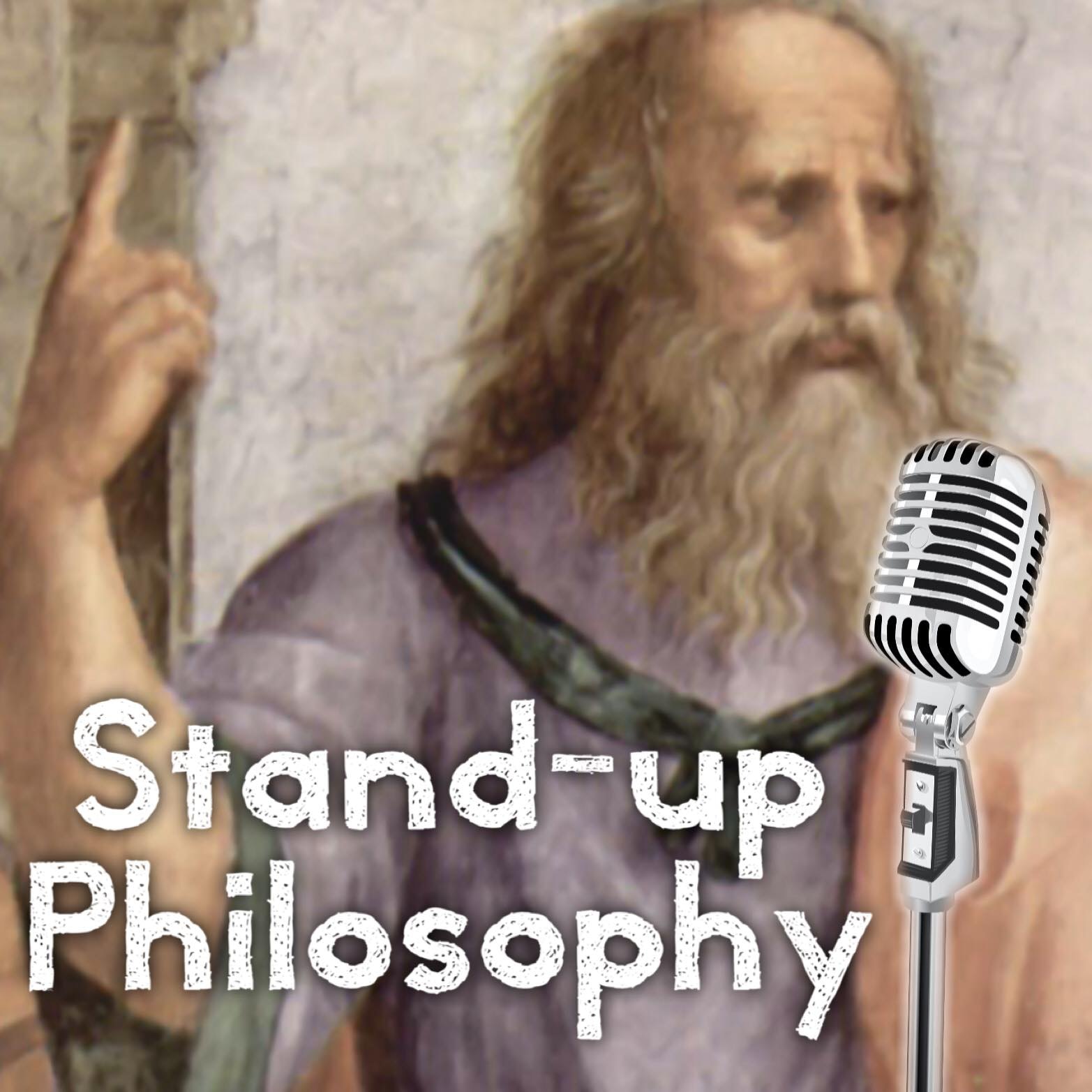 Stand-up Philosophy is a night of stand-ups and experts looking at the funnier side of philosophy. Come if you're just curious about philosophy, or a complete philosophy geek, or just love the idea of comedy about big ideas. Featuring

as seen on Live at the Apollo (BBC), Would I Lie to You? (BBC) and Frankie Boyle’s New World Order (BBC). Sara tells us she will be looking at what it means to be "expecting". We're super excited.

As heard on BBC radio 4 extra, BBC Scotland and more. Andrew will be looking at how to measure happiness, and how that goes hilariously wrong.

as heard BBC radio 4 extra. Chelsea is a stand-up philosophy favourite and will be performing a new set looking at hedonism. "the best at bringing a philosophical outlook with smart jokes at the same time" - Jericho Comedy

Returning from Edinburgh after his sell-out run of "Philosophy Pig" described as "Perfect"- ★★★★★ The Scotsman and"Packs a Philosophical punch" - The ★★★★★ Edinburgh Student. Alex will be looking at the failures of predictions and how important philosophy is in overcoming them