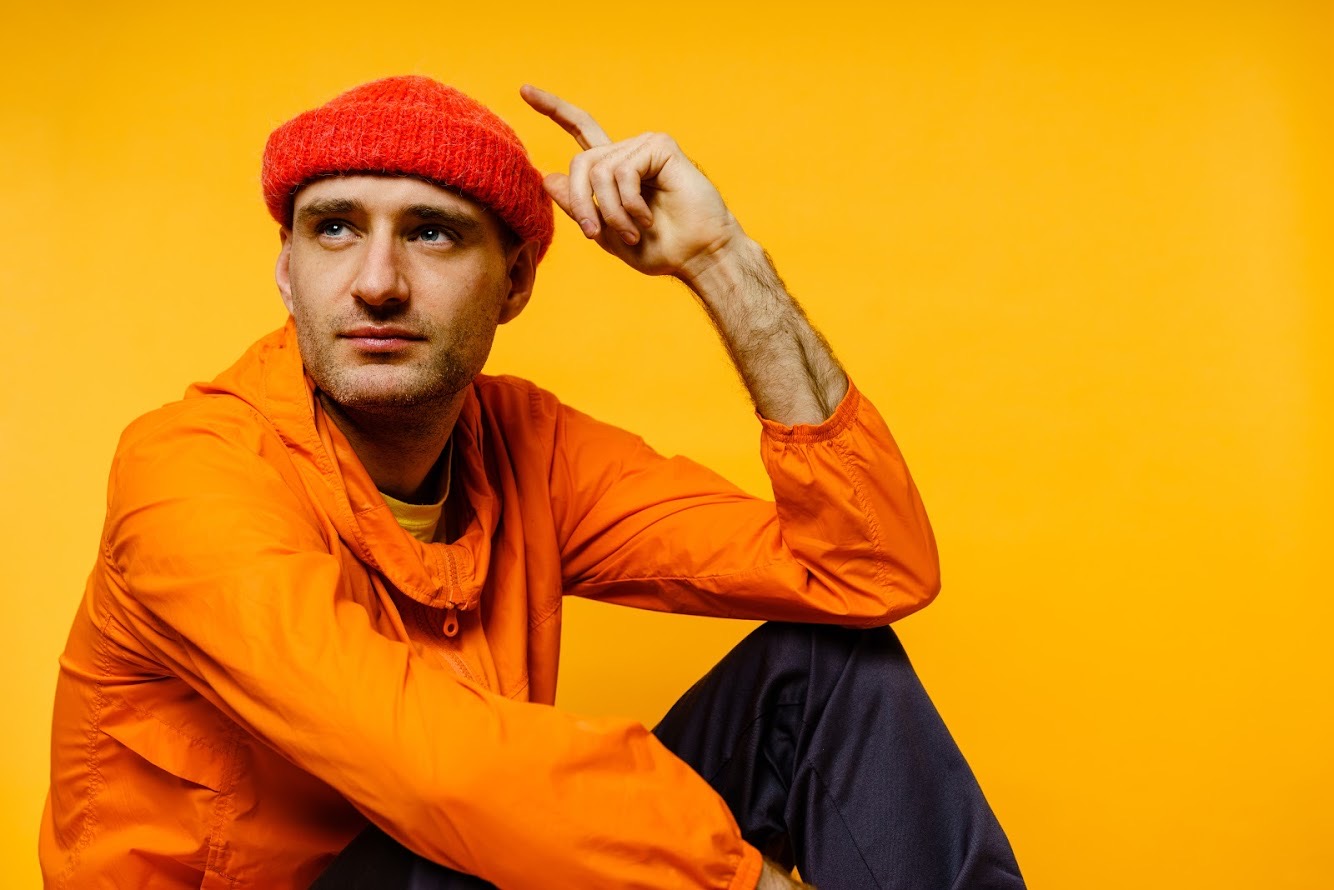 This is a 5 week course, running on Sundays from the 8th of May to the 5th of June. The course includes a final showcase at The Bill Murray - additional to the five class dates.

Sunday May 8th-5th June plus a showcase (date TBC).