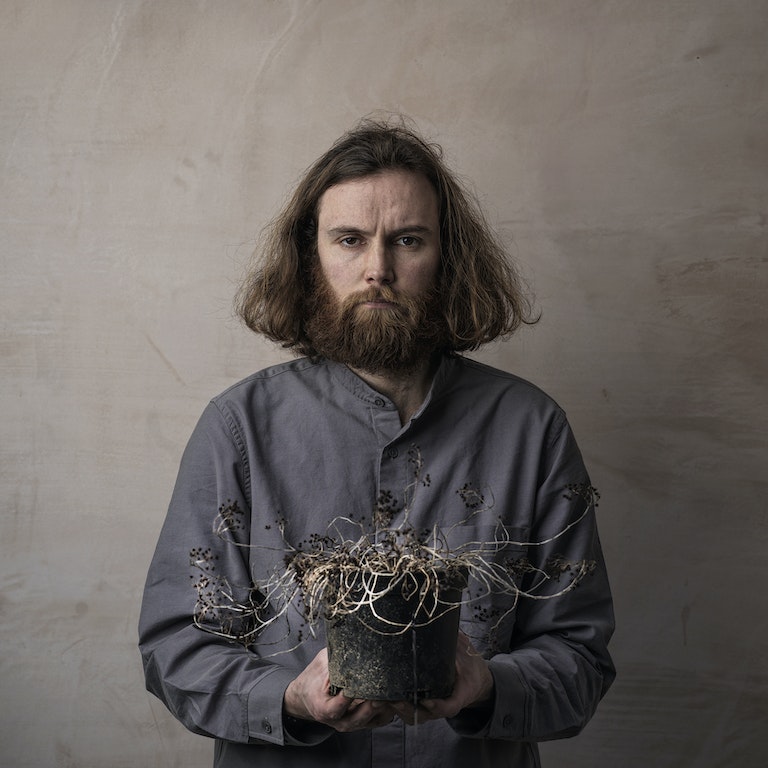 'The Time Show' is a comedy/theatre/spoken word show by writer/comedian/podcaster and performer of some of what he writes- Rob Auton. Following on from his critically acclaimed shows about talking, hair, sleep, water, faces, the sky and the colour yellow, Rob now turns his attention to time. He will be asking questions such as "What time is it?" and "What is it time?"

Rob is warming up at the Bill Murray ahead of filming 'The Time Show' later this week for future release.

"A tender and twinkling hour" The Guardian

"An unexpected delight…makes laughter out of wonder" The Scotsman

"Funny, poetic, observant and wholly original. Auton's brilliant use of language and perfect comic timing throws up laugh after laugh" Beyond the Joke

"Charming, eccentric and uplifting, Auton is a talent to watch" The Independent

"One of my absolute favourites" Daniel Kitson

Presented by Plosive Live in association with Turtle Canyon Comedy.