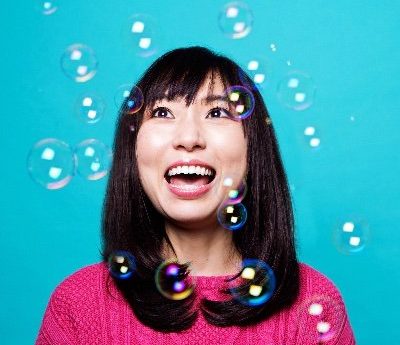 Yuriko Kotani has been one of our favourite acts since she first did some open mics with us. We loved her way with words, even, as she jokes, her English “still like this.” A great mixture of deadpan and impassioned, it’s been wonderful to watch her grow and start doing solo shows.

One of my favourite memories of working with her was one of the first shows she put on at the Bill Murray. She came in trepidatiously, asking if she’d sold any tickets. She had no idea she’d sold out the room, and was greeted like a rockstar.

It’s not just our audiences who love her though, she won the BBC’s Best New Comedy Award as well as being named “One to Watch” by Time Out in 2015, and has appeared on “Russell Howard’s Stand Up Central”, “Pls Like” with Liam Williams & Tim Key, “Big Juice“, “The Dog Ate My Homework” and “Paul Hollywood Eats Japan.”

Born and bred in Japan, Yuriko plays on British and Japanese stereotypes and customs, using her experiences assimilating into British culture to highlight the weirdness that we often don’t notice. 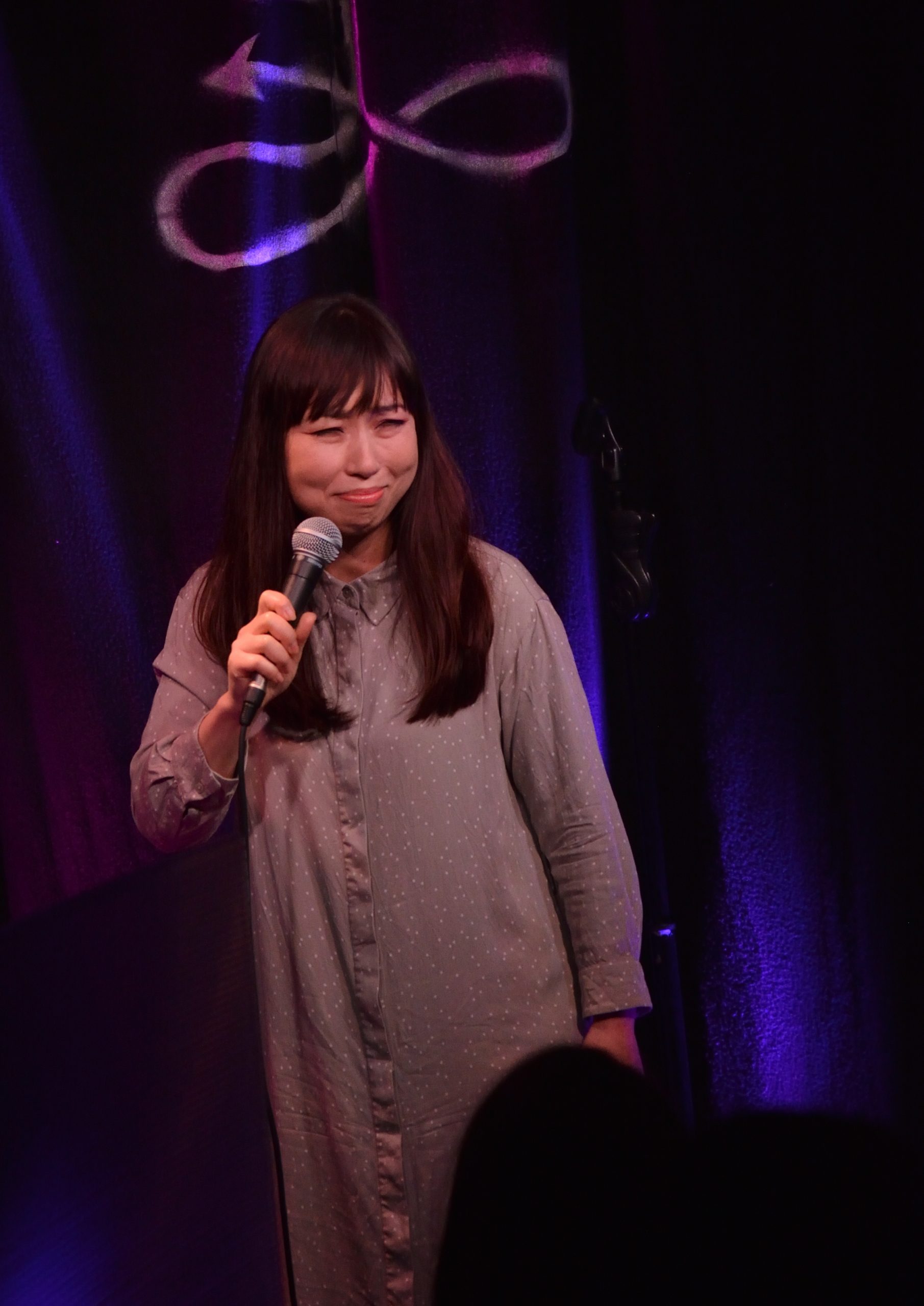 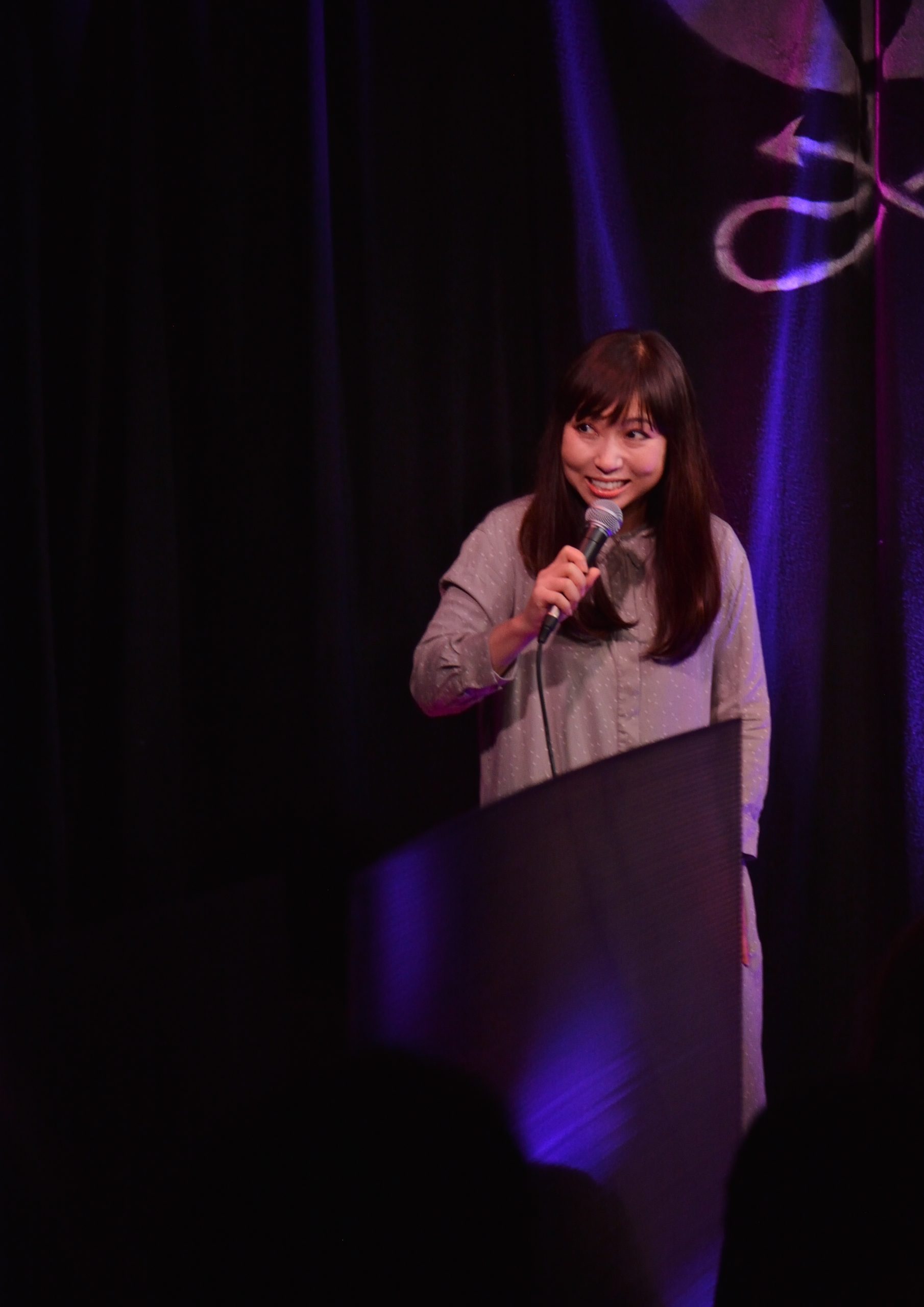