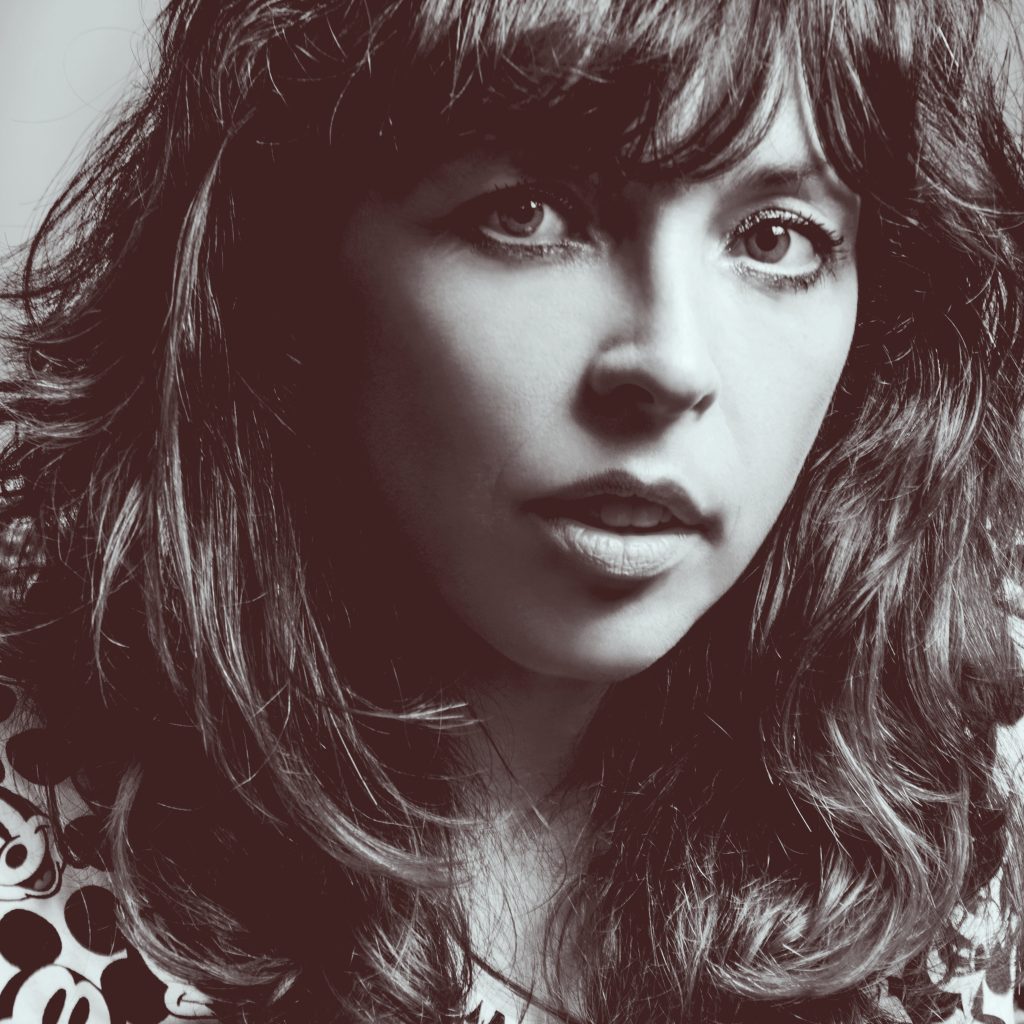 It’s a real privilege to have Bridget play at our club. She’s a comic with an astonishing range, playful & surreal at times but never afraid to make a hard hitting point.

Her show A Bic for Her won the Edinburgh Comedy award, and she’s also won multiple Chortle awards for tours and her radio show Mind The Gap.

Bridget worked up her shows Stand Up For Her (which made her the first British woman to have a stand up special on Netflix) and What Now? with us, and she’s currently building her show Who Am I? If you’re lucky, Bridget has often popped down to do an unannounced spot in our mixed bill Angel Comedy shows. When she’s not with us or touring she’s often on TV, whether on panel shows or as an actress.

Lots of comedians say that you should be able to joke about anything, and they mean they should be able to be lazily offensive and get laughs from how ‘edgy’ and ‘shocking’ they are. But when Bridget says it, you can trust that she’s really thought about the subject and how you can find laughs without it being at someone’s expense or cheapening the laughs. I love how she can take really serious, dark topics and get deep belly laughs out of them, without you feeling like you need a shower afterwards.

Obviously it’s not just us who love her:

Come and check out one of her Work In Progresses or Previews and see one of the smartest, funniest comics working today. 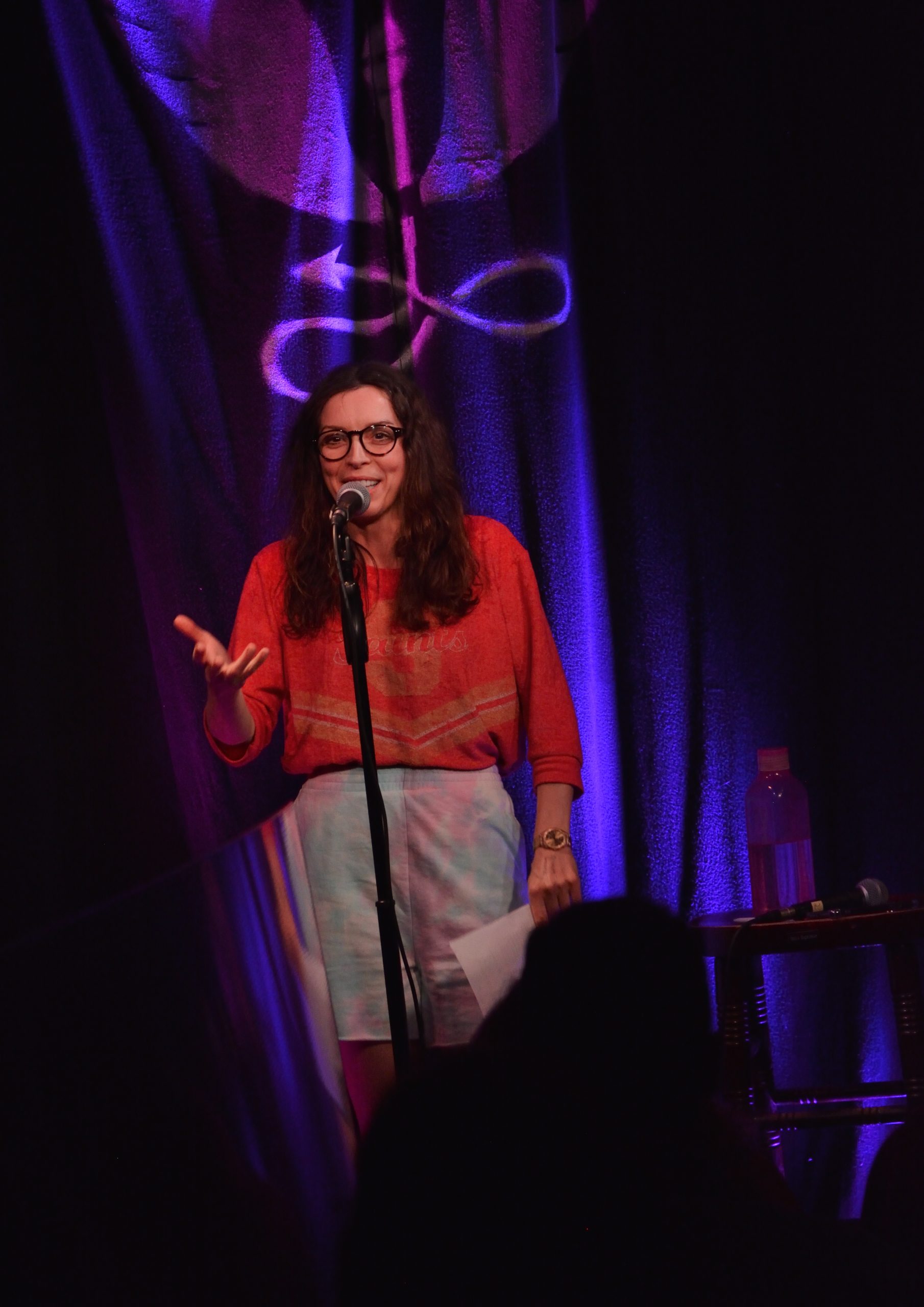 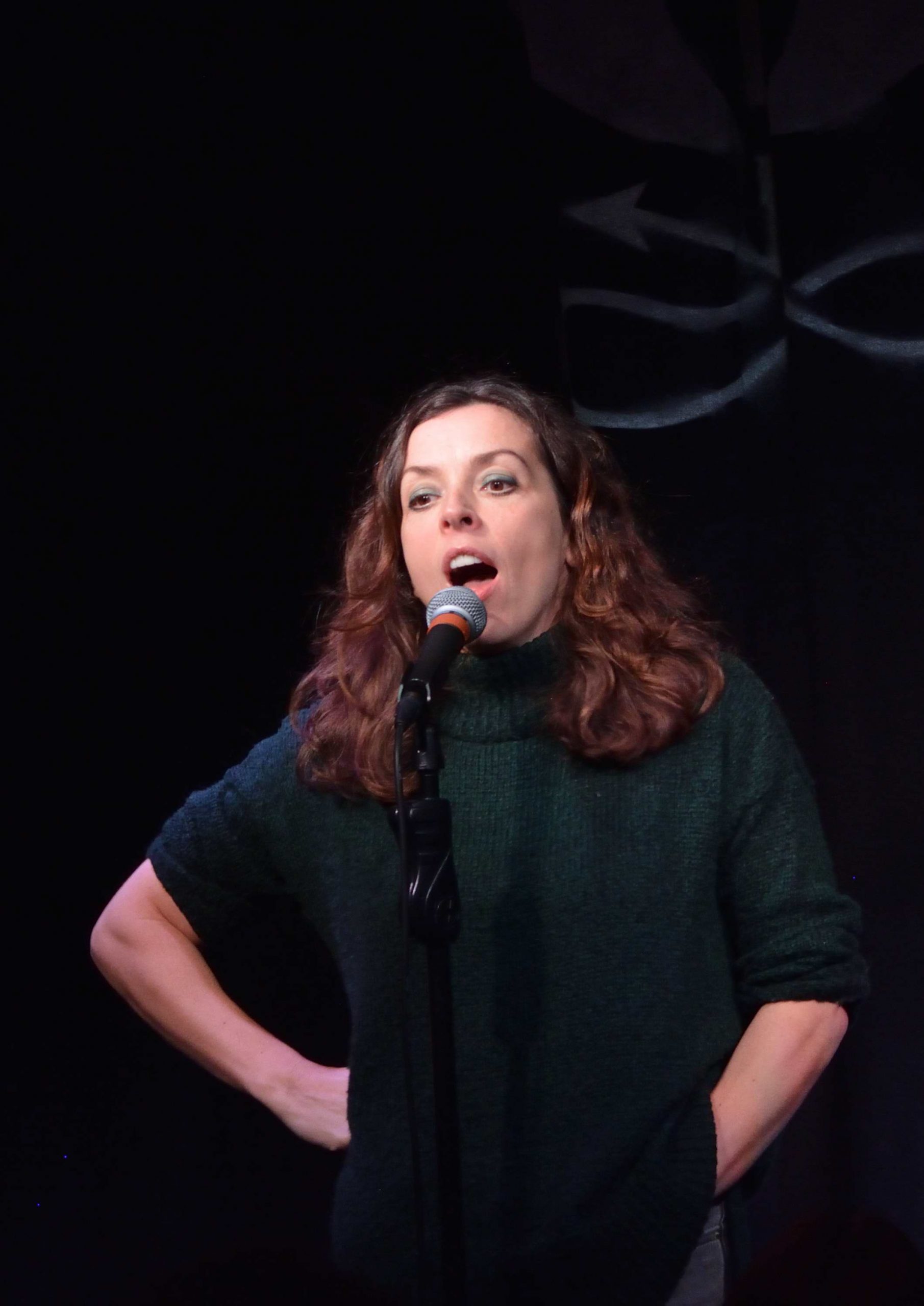 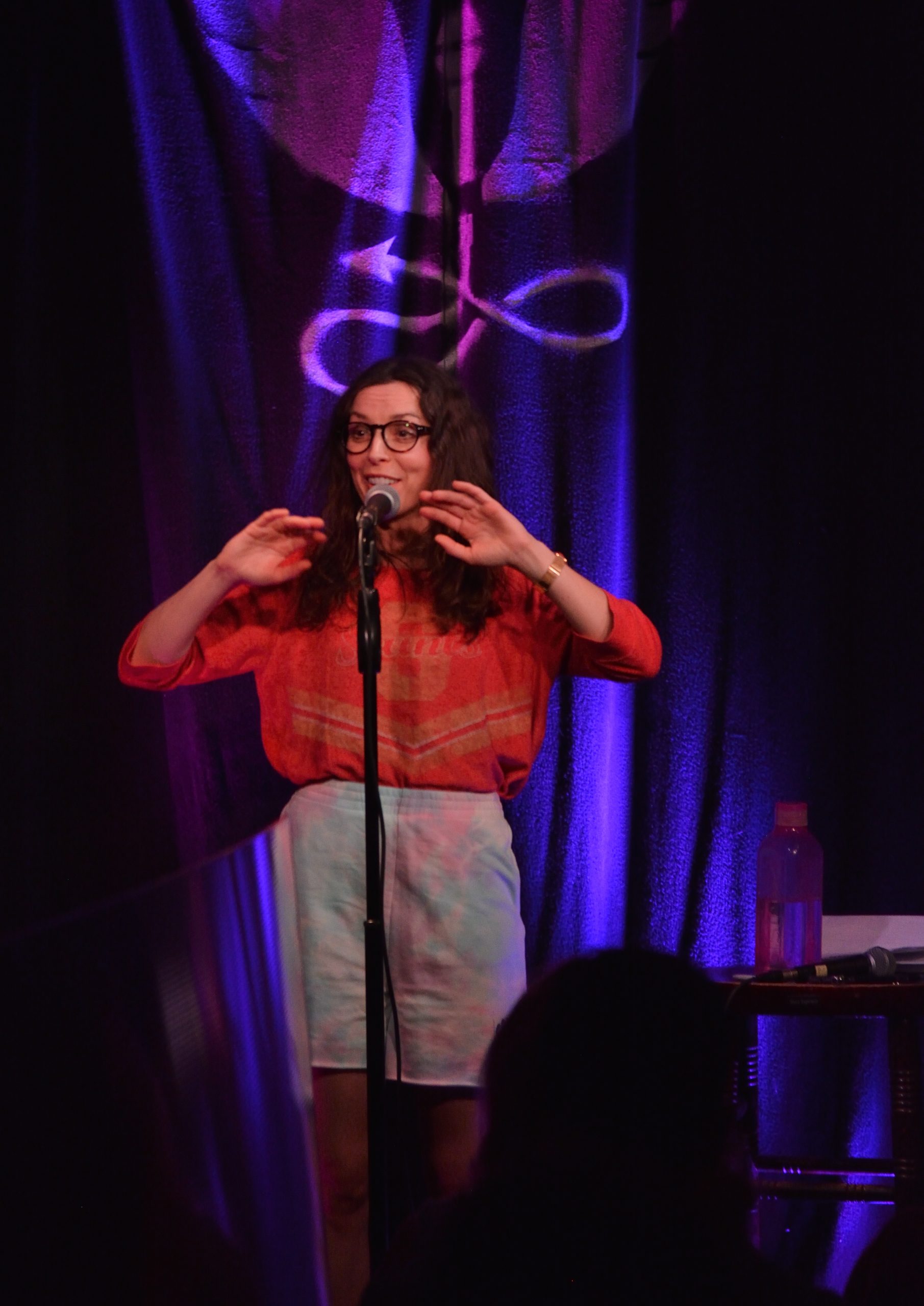