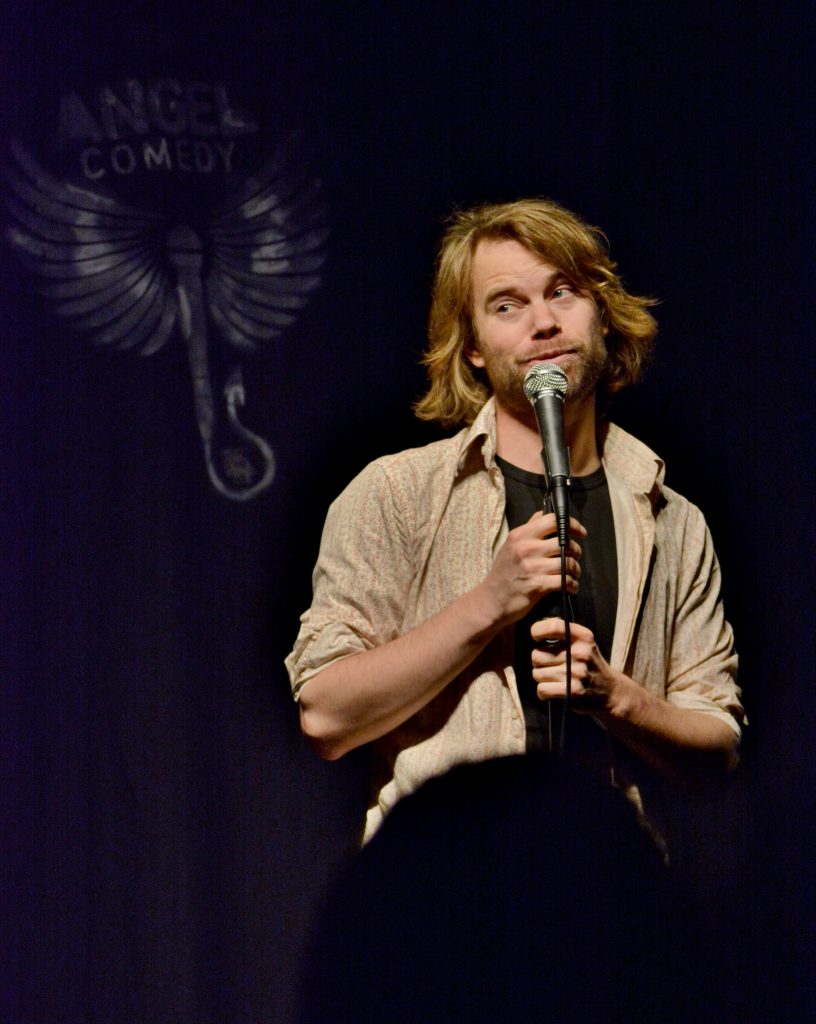 Comedy for the Curious: FEAR

Eternal, and yet somehow ageless, he’s been around forever but is somehow still fresh in the flesh. He brings a magic and sparkle to Angel Comedy shows, and somehow manages to still remain mysterious.

The Founder of Angel Comedy,

One of the Founders of The Bill Murray,

An Award Winning Stand Up Comedian,

Writer for BBC Radio and Channel 4,

Star of The Bill Murray Sitcom.

Prince of the Tides

Barry returns to the Bill Murray, every few days, he just appears, like a glittery Mist, and then disappears again when laughter has transpired.

Here are some links to his comedy exploits outside of the Bill Murray:

Get Barry in Your Eyes – FILMS or his YouTube channel

Reviewers have been very generous with stars:

Reviewers have also been very generous with words:

“It is a beautifully constructed show and will take your breath away. Profound” – The Scotsman

“So funny someone should call a paramedic” – The Guardian

“The best show I have ever seen” – Three Weeks 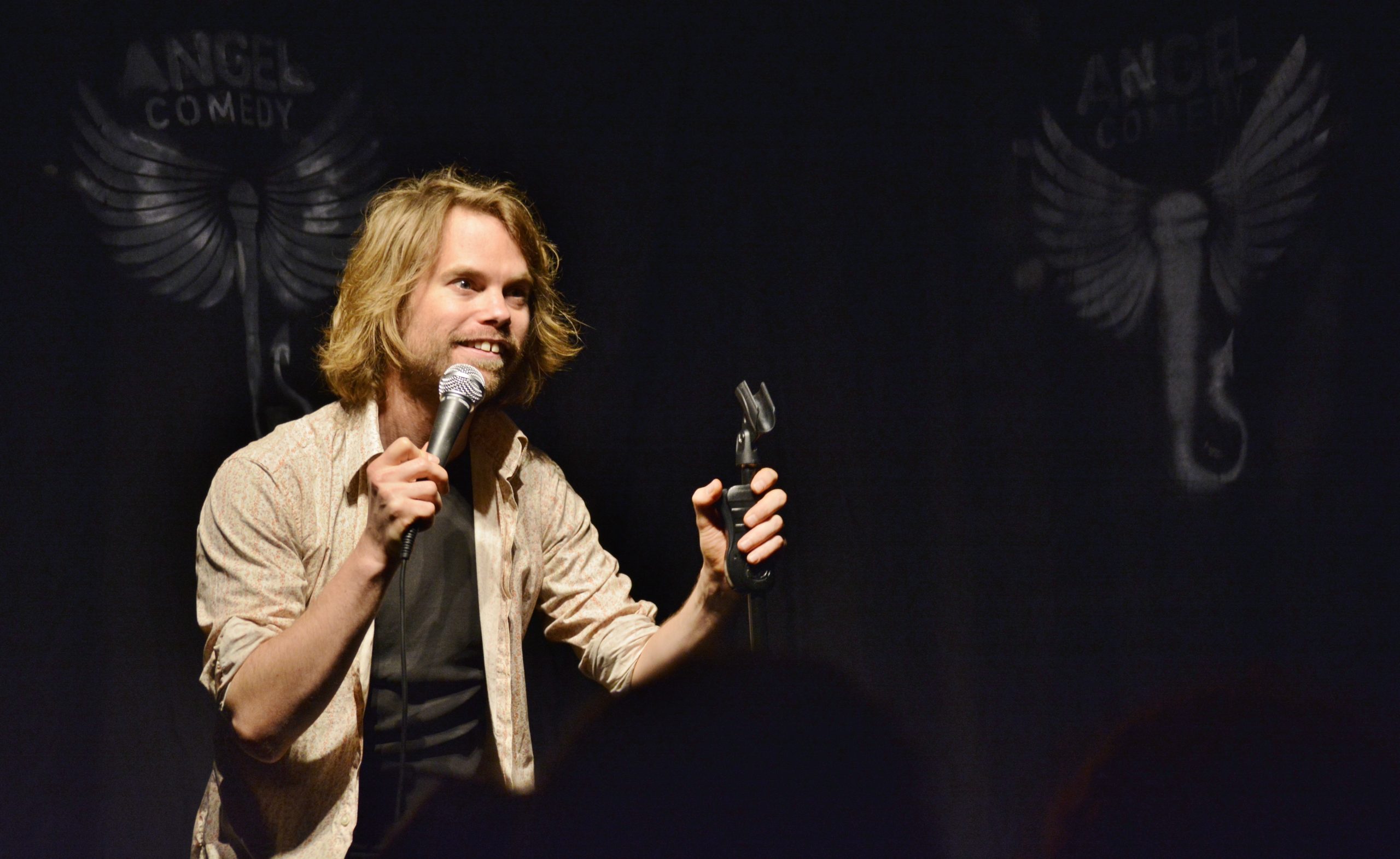 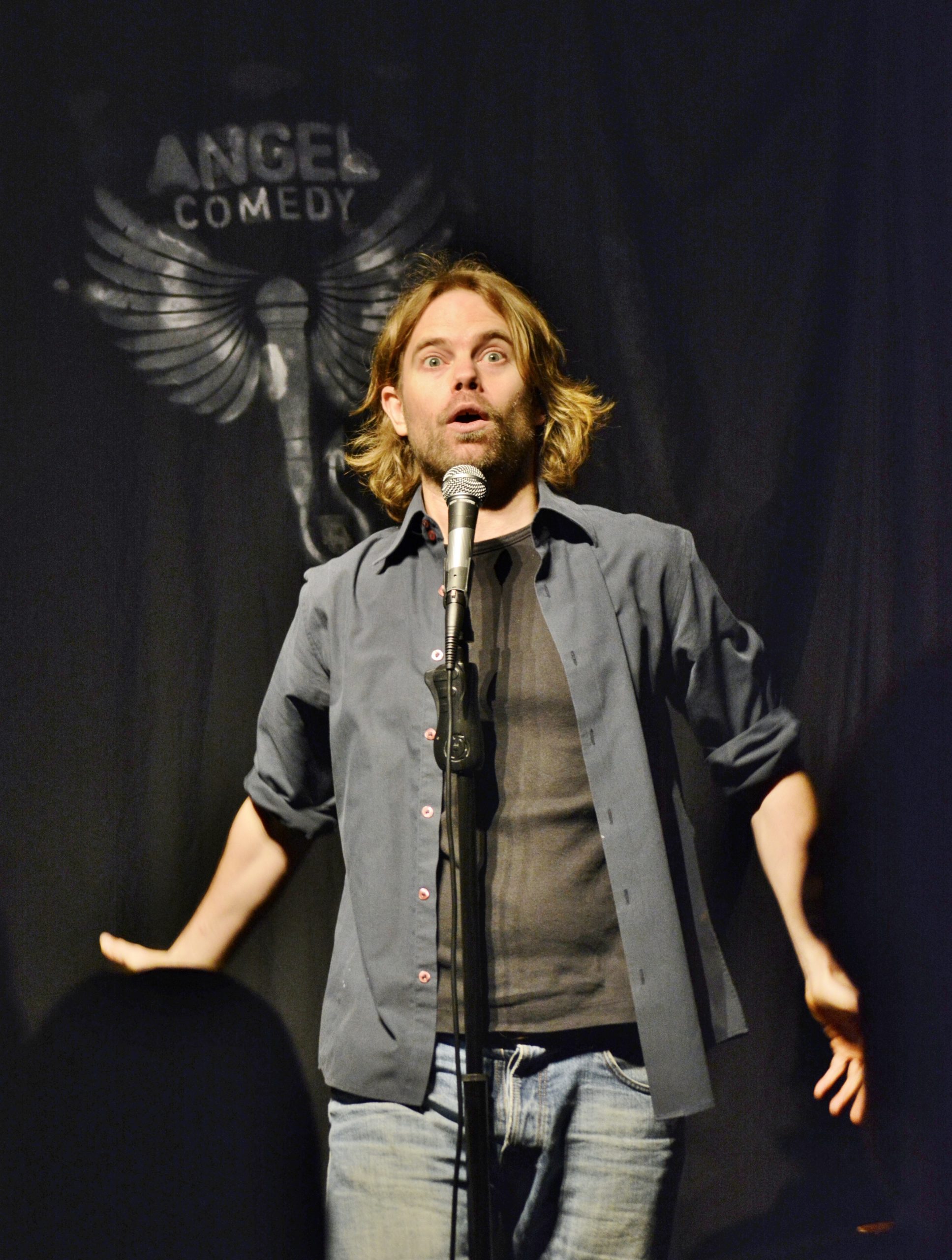 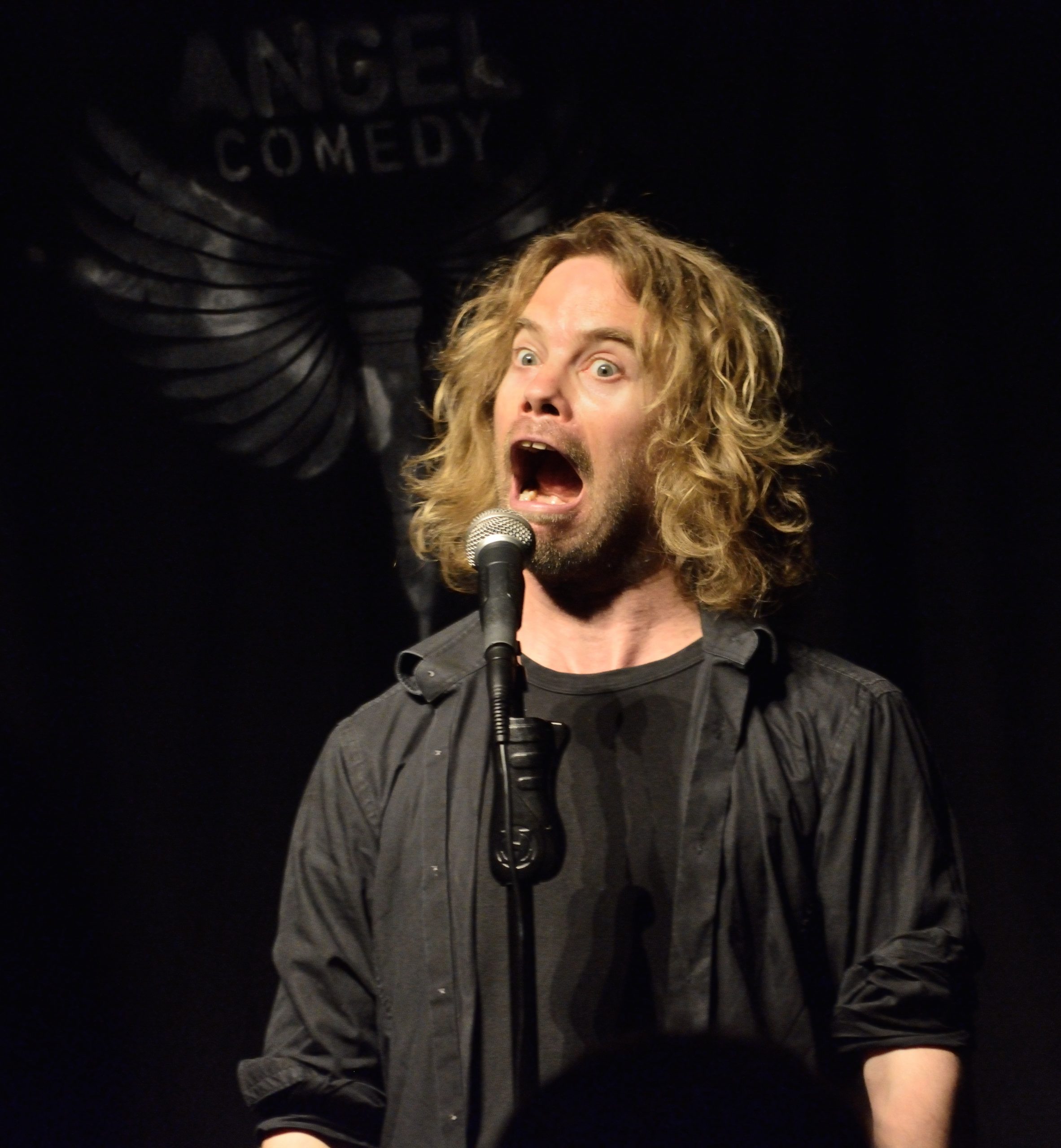