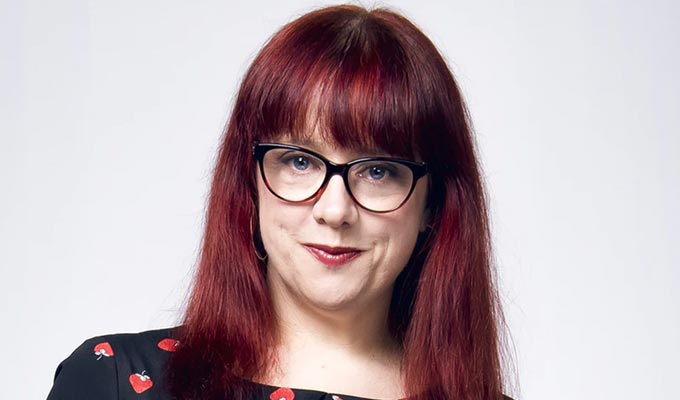 Angela Barnes’ exceptional joke writing and unabashed nerdiness is so warm and lovely that the occasional hard hitting punchline seems to sneak up on you. She did a lot of MC work early on in her stand up career & it shows in how incredibly at home and friendly she seems on stage (while saying, sometimes, the most wonderfully outrageous things)