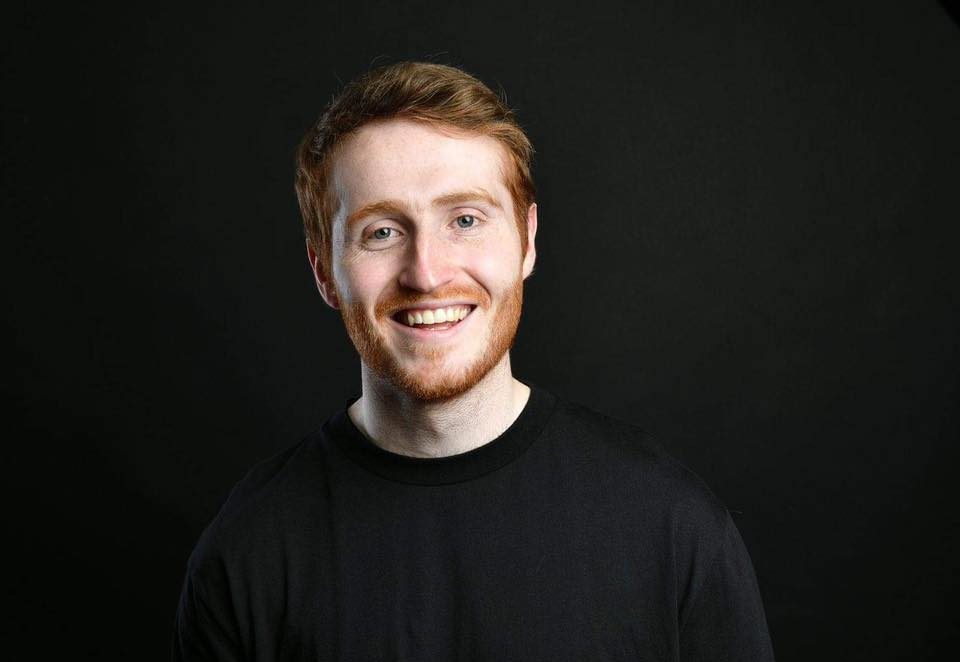 Ali Woods has been playing us for ages, and from the first time we saw him we realised he was something special. He has a really lovely mix of blokeiness and sensitivity, that gives him a great perspective on the absurdity of modern ‘lad’ culture without having to go full soft lad. Side splitting comedy but with a heart – he’s always been keen on pushing good mental health and getting guys to open up about their problems and failures.

He does a great podcast with another Angel favourite, Tom Elwes. It’s called All I Do Is Fail. He’s also been making short videos under @aliwoodsgigs that have got millions of views and likes, but it’s on that TikTok so I presume it’s just him dancing and miming to popular songs from the hit parade. That’s how it works, right?

Aside from this, his stand up has been getting increasing recognition, winning the following accolades:

It’s great that other people are starting to catch up with just how funny he is. If you haven’t seen him yet, make sure you check him out as he’s a real rising star.