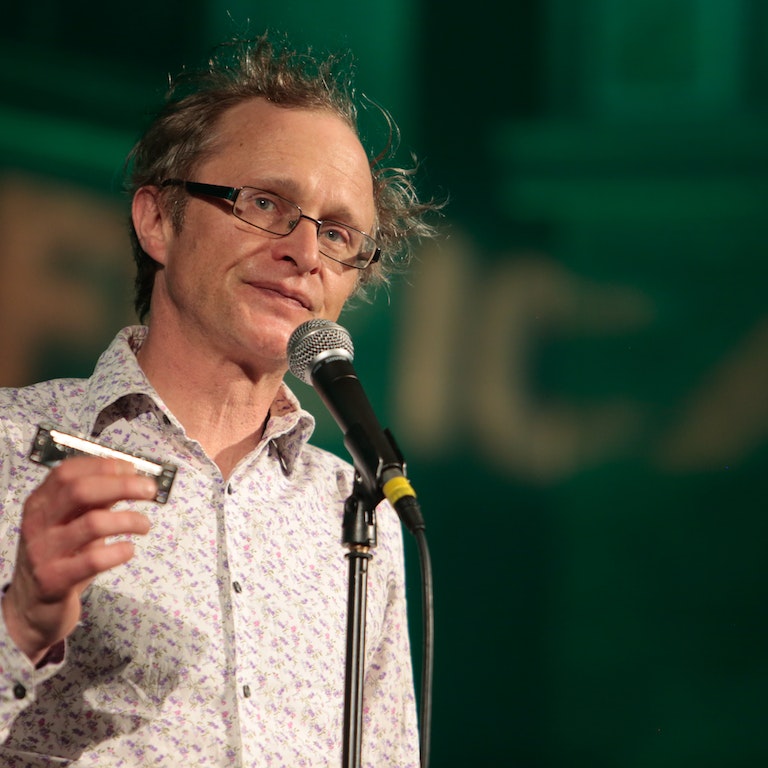 "I've been mugged three times and arrested once. What a night!"

For the first time, Munnery tells the tale of his trial in Edinburgh twenty years ago, as well as his second court appearance last year. It worked for Lenny Bruce. He'll also seek to turn various other distressing life occurrences into comedic gold. And there will probably be a song. 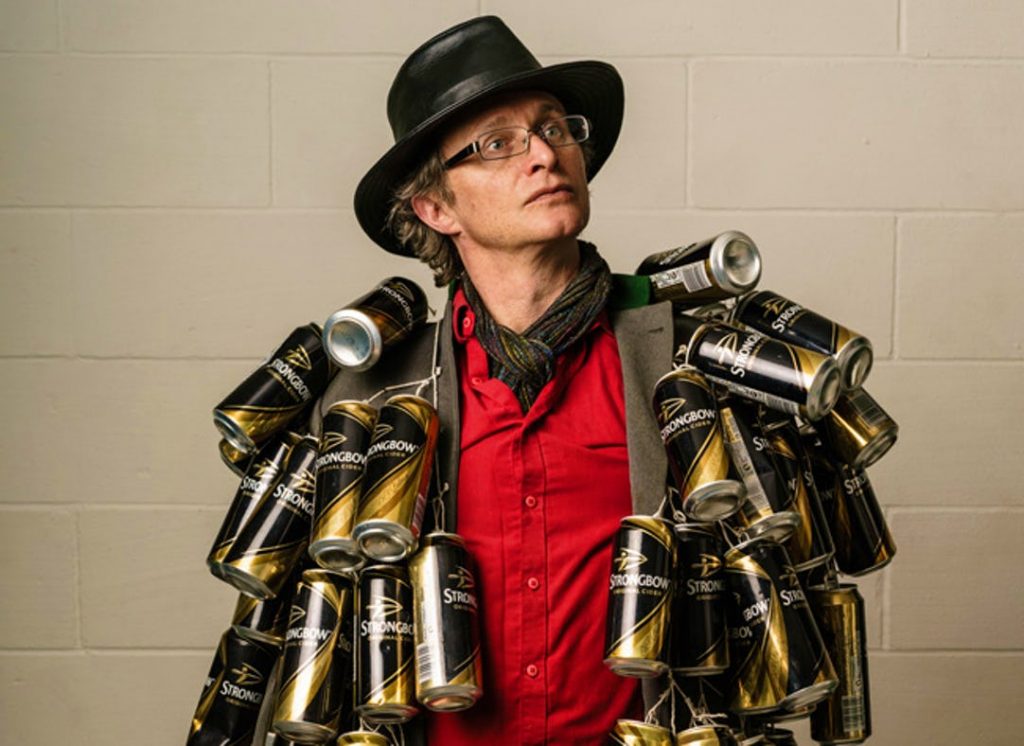