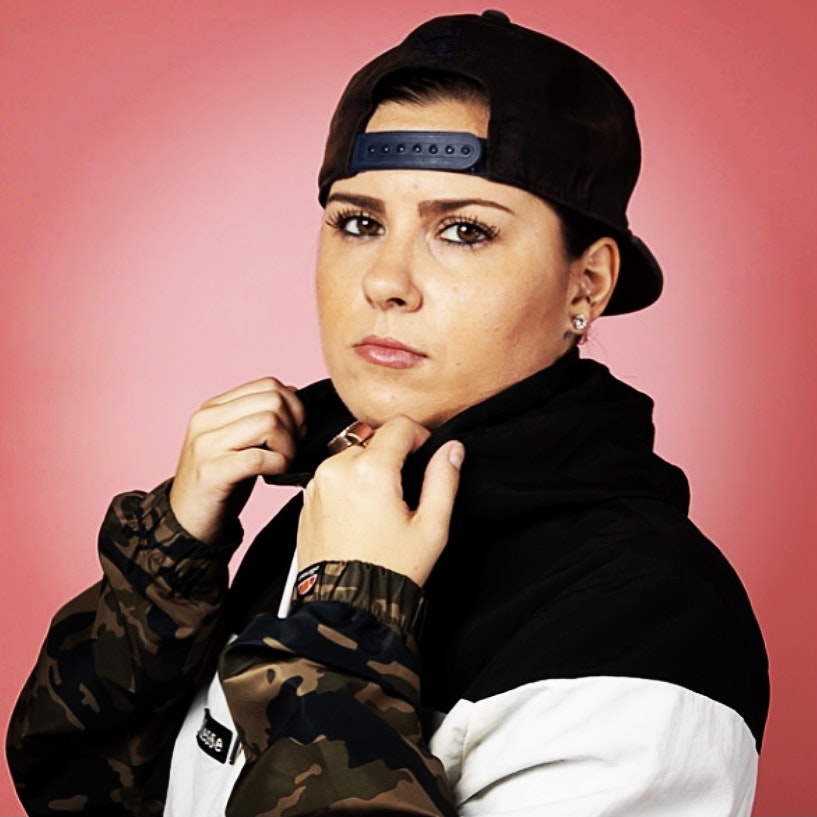 Award-winning comedian Sarah Callaghan, returns to The Bill Murray with a brand new hour of comedy. It's a show about embracing your past, understanding how it's shaped you and revolting against society's expectations. There's also some dick jokes, some music, some poems, and cunt is said a few times so there's something for everyone.
Sometimes the biggest act of rebellion is telling the truth...however revolting.

A powerhouse. She’s an utter natural on stage ★★★★ Chortle

Armed with bags of attitude, she's a refreshing working-class comedy voice…reminiscent of a young Kathy Burke ★★★★ The Herald