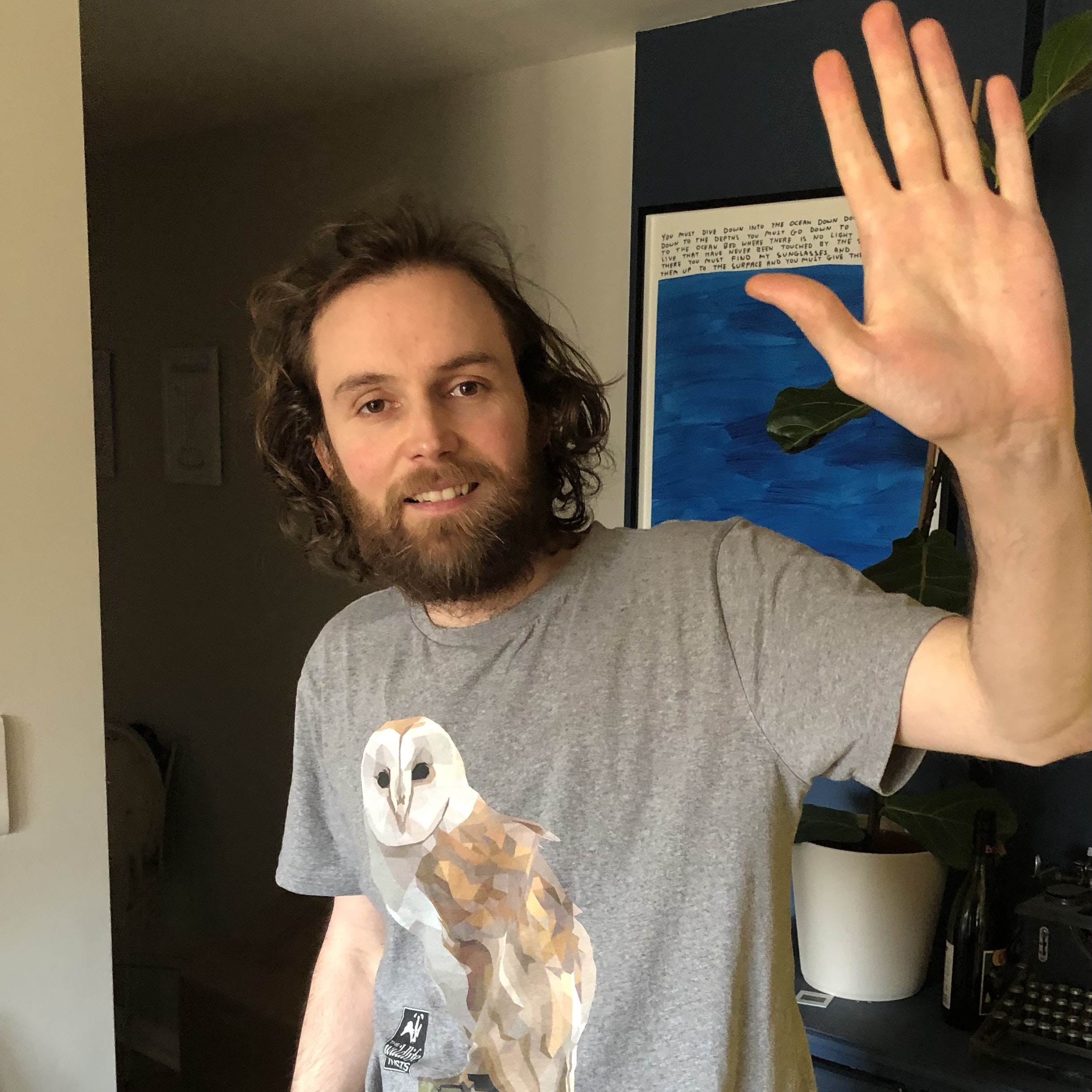 'The Crowd Show' is a comedy/theatre/spoken word show about crowds. This is a work in progress of the show. 'The Crowd Show' is a show suitable for anybody who has been in a crowd or wants to be in the crowd for this show. Rob Auton is an award-winning writer, actor and podcaster, named the 'Brian Cox of Comedy' by the Guardian. Rob has written eight hit Edinburgh Fringe shows, which have led to nationwide tours and television/radio appearances. In 2020, Rob started 'The Rob Auton Daily Podcast'. The podcast went on to amass over two million listens and win a gold award for Best Daily Podcast at the British Podcast Awards.

Makes laughter out of wonder and brings us all together. We need him.
The Scotsman