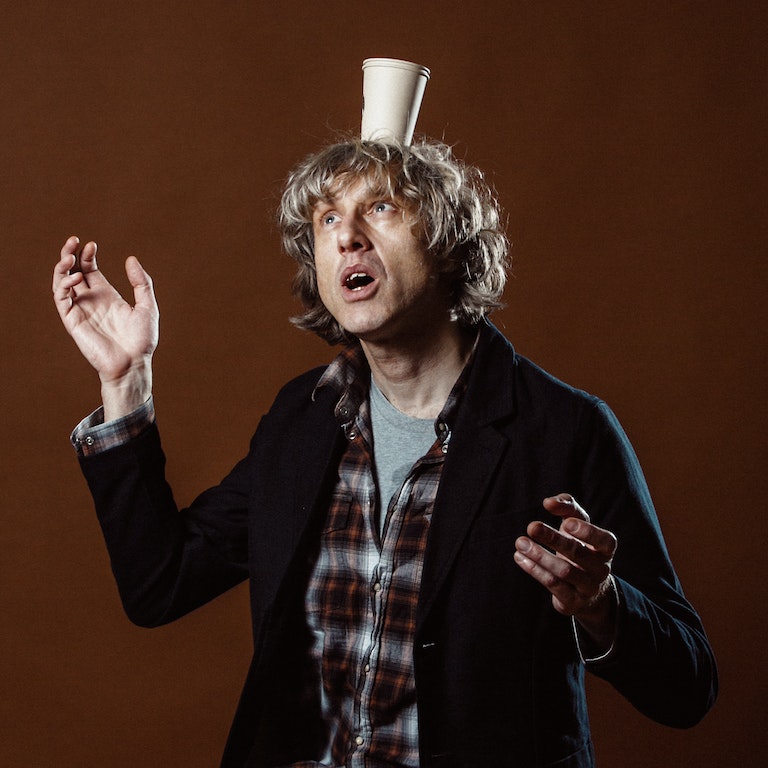 With a busted knee, a burst eardrum and heroic reveries replaced by painkillers and words like 'ouch', 'pardon' and 'I'm down here!', the ripe old Todd reckons he has one last chance to reinvent himself, and just enough transferrable skills and body parts to do it. A new show from award-winning standup Richard Todd. ★★★★ The Scotsman, Chortle, The List, The Skinny, Fest

'Some comics have a gift of words that touches their work with wonder. Richard Todd is such a comic… Painfully funny… like finding The Fall guesting on X-Factor.' The Scotsman ★★★★ 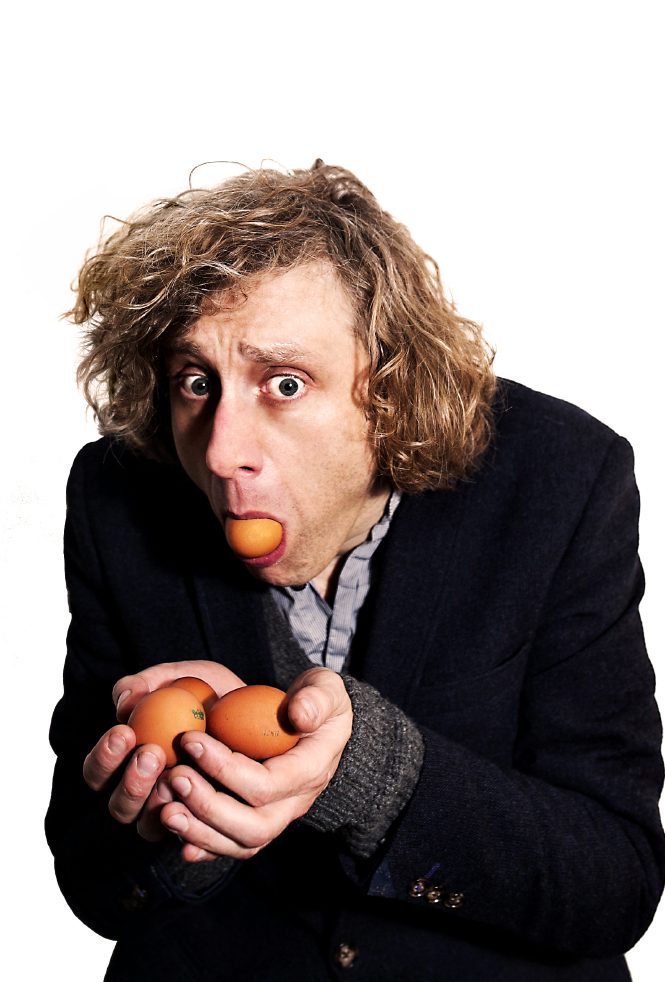