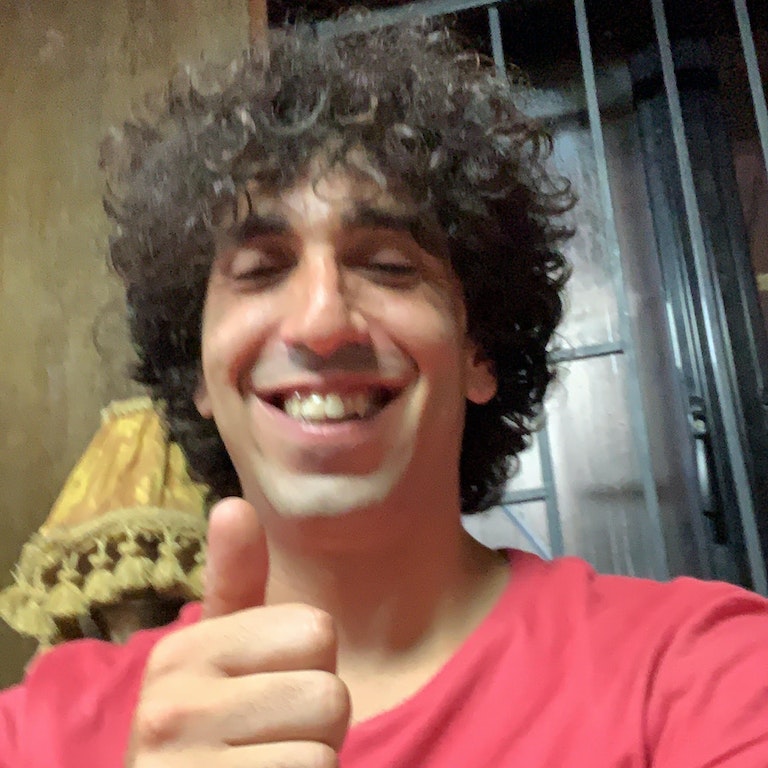 Hi my name is Ray and I am a comedian from Australia that lives in London. I will now tell you about some stuff I've done in comedy in an attempt to convince you to buy tickets to my show. In Aus, I performed at the Sydney Comedy Festival gala twice, I made a webseries for Comedy Central, amongst some other stuff. In the UK, I have performed on the Jonathan Ross Comedy Club (itv), written for NewsJack and NewsQuiz (BBC), and I briefly appeared in Temp - a pilot by Rose Matafeo (Channel 4). I am a regular at most comedy rooms and festivals, and I also am the resident host of Moth Club in London.