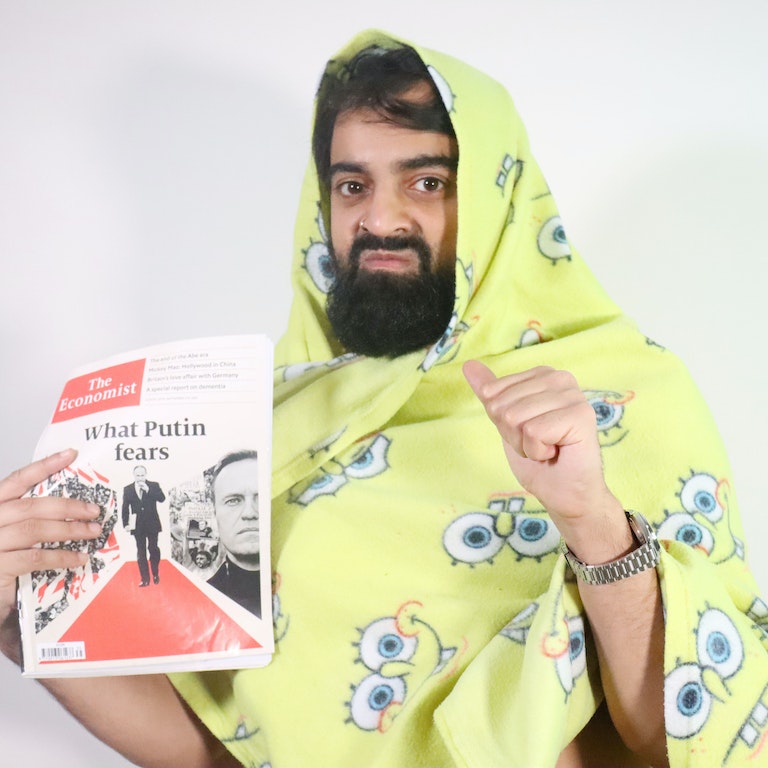 "
Raul Kohli presents two separate hours for the price of one!

An hour cetrered all around belief. In 2019, Raul Kohli was going to do his solo show on how he found God. But then God decided to mess with his solo show by losing every single one of us. Still the pandemic has only reinforced Rauls belief that belief is in fact... rational.

So Christian? Flat Earther? Or believe the vaccine is Bill Gates attempting attempting put 5g in your butthole?

Well then this is the show for you!