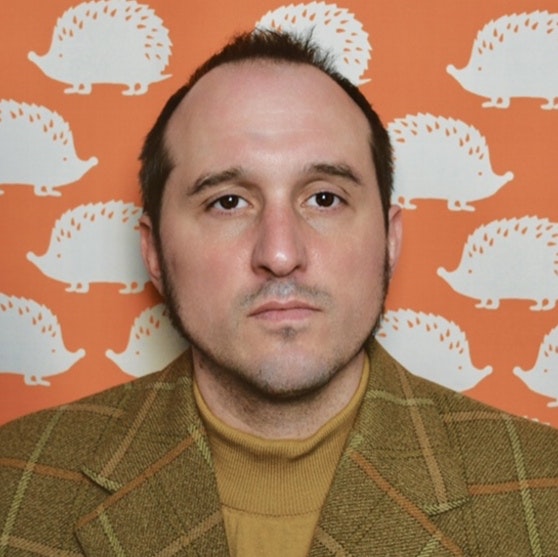 After the huge success of his last ever sell-out show, Edinburgh award-winning comedian Phil Ellis is back with his latest final stand-up show ever. Edinburgh panel prize winner, 2014. Star of BBC Radio 4's Phil Ellis is Trying. Seen on Comedy Central’s Roast Battle, The Russell Howard Hour, Channel 4, BBC Three, BBC Two and Dave. 'Nothing is ever what it seems in a Phil Ellis show... there are surprises and treats lurking in every nook and cranny' **** (List). 'Ellis, as a character is both completely likeable and absolutely appalling' ***** (Scotsman). **** (Guardian). **** (Times)