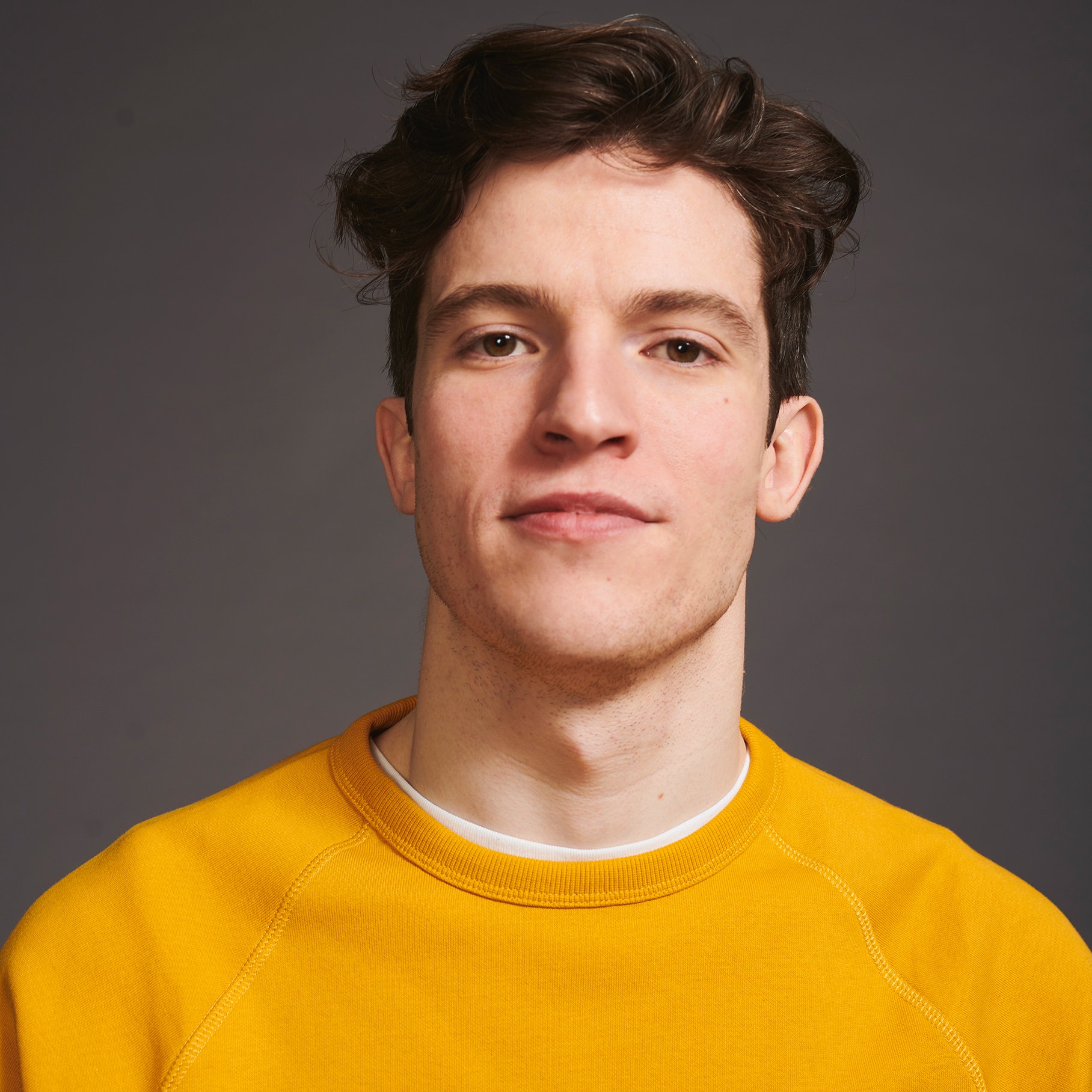 Patrick Spicer has written for and been featured on; BBC2, BBC3, BBC iPlayer and Channel 4 Online, and his online videos have gained millions of views across Instagram and TikTok. He is currently working toward his hotly anticipated and hotly re-scheduled debut Edinburgh hour in 2022.