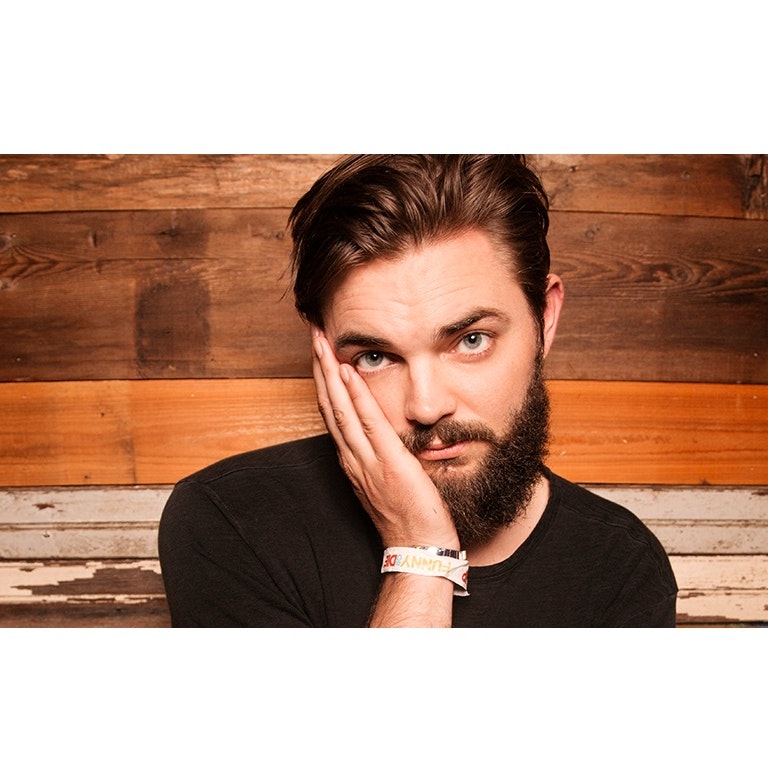 The comedian and actor, originally from the Great Northwest (Seattle), brings his absurdist view and deadpan wit, presented in his unique style of storytelling mixed with one-liners.