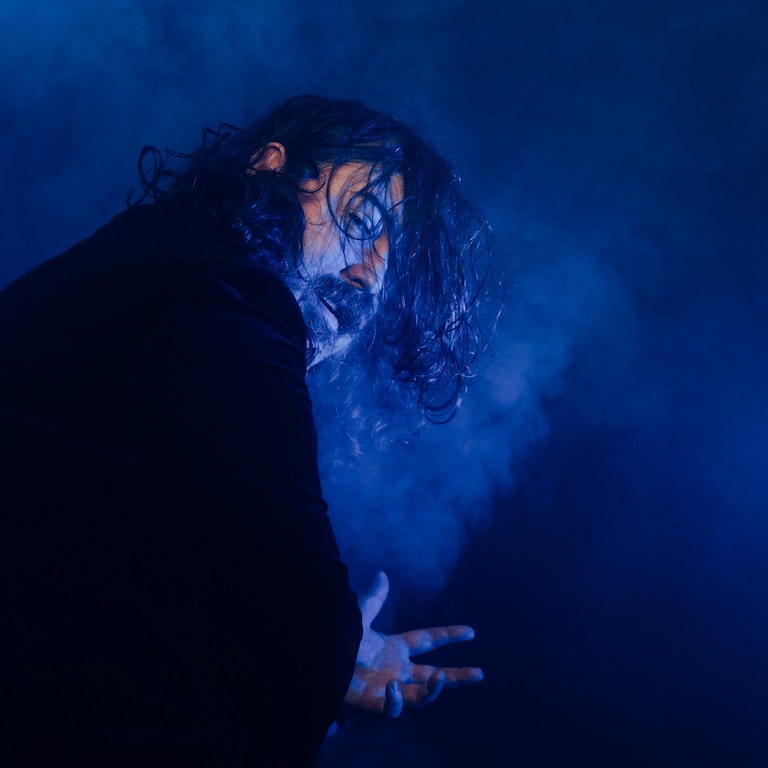 Nick Helm: What Have We Become? (Work-in-Progress)

As the survivors of a global pandemic crawl from their fortified boltholes and begin to rebuild society - what is left of them and who amongst them dares to lead them to the light?

Join critically acclaimed and multi-award-winning comedian Nick Helm as he embarks on a show so insightful, so honest, so legitimate that it will fix all of society’s problems and lead the way to a new plane of existence.

This is the future. The future is now.

As seen on Uncle, 8 Out of 10 Cats Does Countdown, Live at the Apollo and Nick Helm's Heavy Entertainment