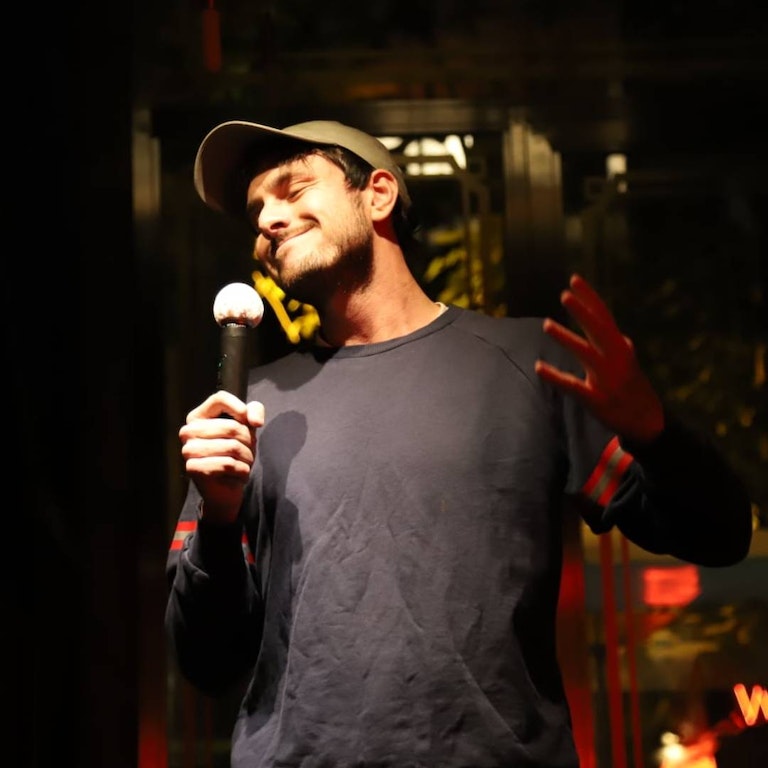 Stand up comedian Mike Rice is a massive ejit stumbling his way through adult life, in this show he talks about chatting with a stone, getting into a relationship with a Scottish chip shop, and an Australian child he considers his biggest nemesis.

Mike has performed stand-up comedy twice on Irish National television (RTE) as Part of 'The Ray Darcy Show' (Dec 2019) and 'Laughter in the Eyre' (Feb 2020), and has featured several times on RTE Radio 1's Ray Darcy Show. Mike brought two separate solo shows to the Edinburgh fringe festival in 2018, and 2019, and the Perth Fringe Festival in 2019, and 2020. He regularly plays major clubs across the UK including Top Secret, and Glee comedy clubs.

He has a successful podcast called "The Mike Rice Show" which has been existence since November 2019, and is regularly ranked on the Irish and UK podcast charts.