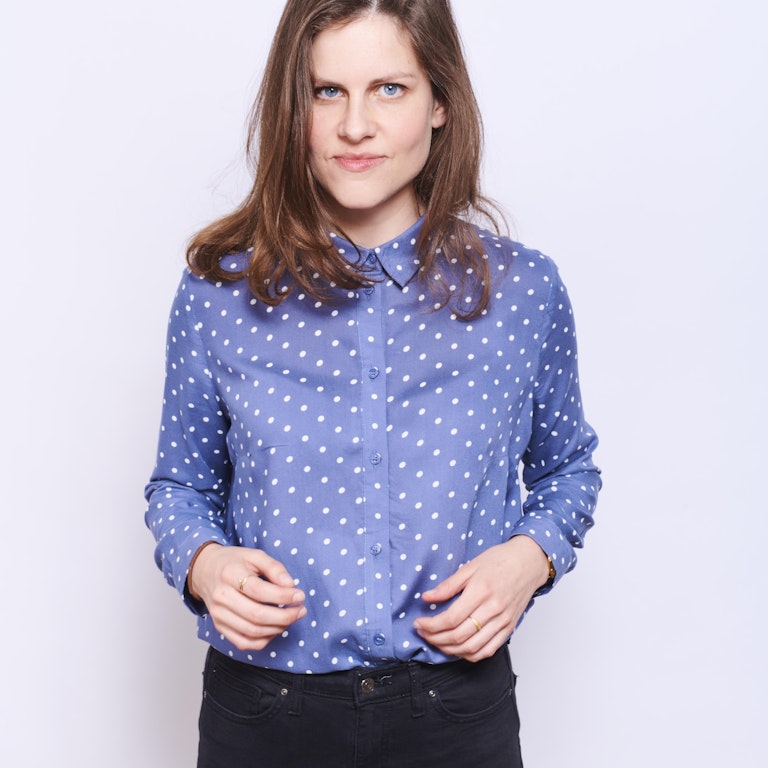 From comedian Micky Overman comes a work-in-progress show that’s got it all: Patrick Swayze!… Other stuff! It answers some burning questions like: “how did one find a wife in ancient Babylon?” and reveals how a minor medical issue could result in heartbreak, unemployment and a possible encounter with a witch. Get ready to have your beauty standards defied and your indignity replenished as you join one of Britain’s most exciting female voices in a blisteringly funny hour that’ll leave you feeling heard, listened to and most importantly: seen.
ABOUT MICKY OVERMAN:
Micky Overman is a stand-up comedian and writer who's quickly establishing a name for herself. As a stand-up comedian her solo shows have received great acclaim and she was previously nominated for Chortle Best Newcomer. She's been gigging steadily both nationally and internationally and has done tour support for Jamali Maddix.
She has written for and acted in sketches for Channel 4, BBC3, Pulped and The Hook, and her social media sketches have received millions of views.