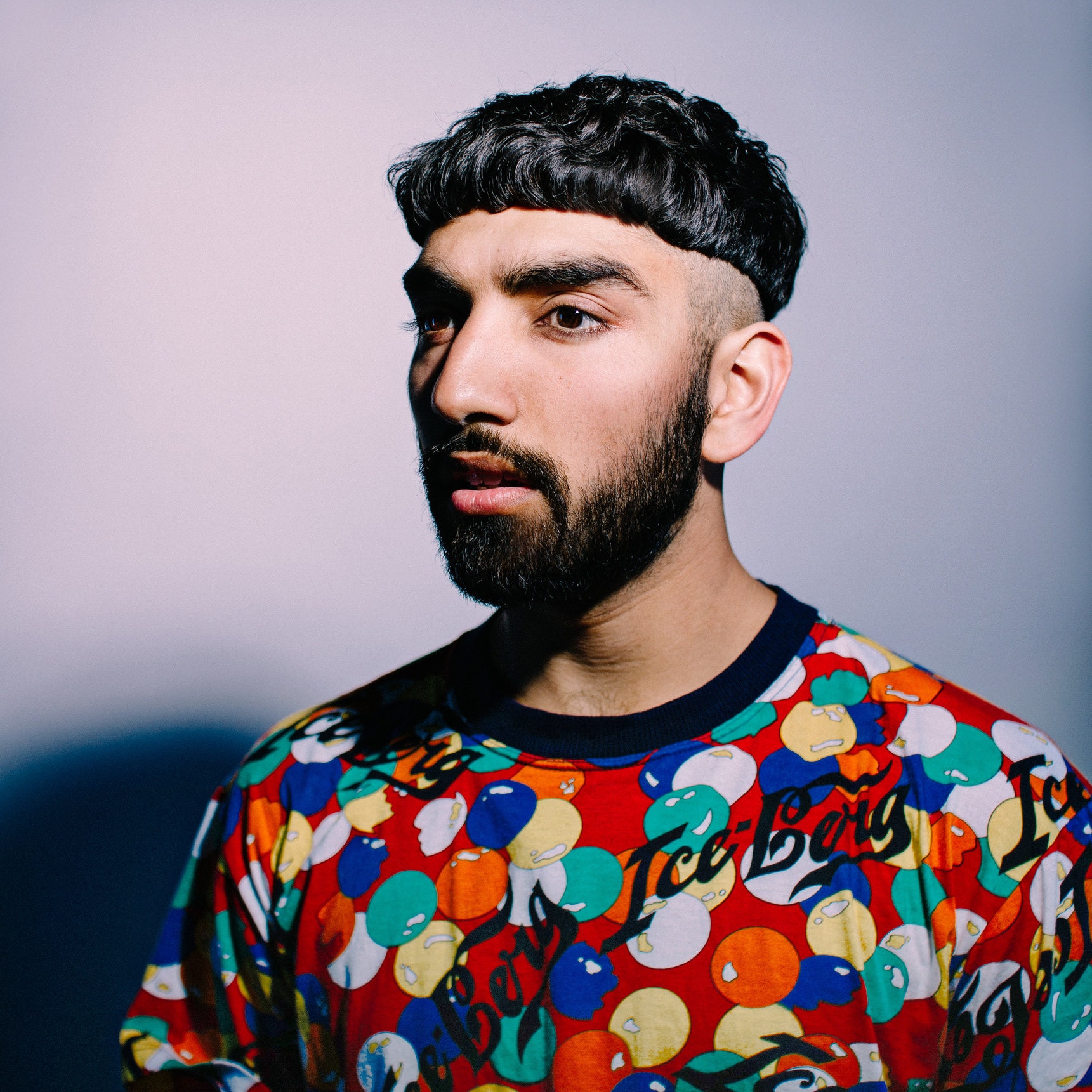 Join Mawaan Rizwaan for an evening of showstopping comedy, live music and dancing at The Bill Murray. Now that we are able to go full out with feeling, it's time to take full advantage, safely. Mawaan has appeared on BBC2's Live at the Apollo and Channel 4's Harry Hill's Clubnite, captivating audiences with his joyful yet deeply honest stand-up. Mawaan also supported 'Queer Eye's' Jonathan Van Ness on his tour 'The Road to Beijing', in UK, Australia and New Zealand. Mawaan featured on the inaugural series of Taskmaster for C4, and also served as co-host on Jonathan Ross' Comedy Club on ITV.