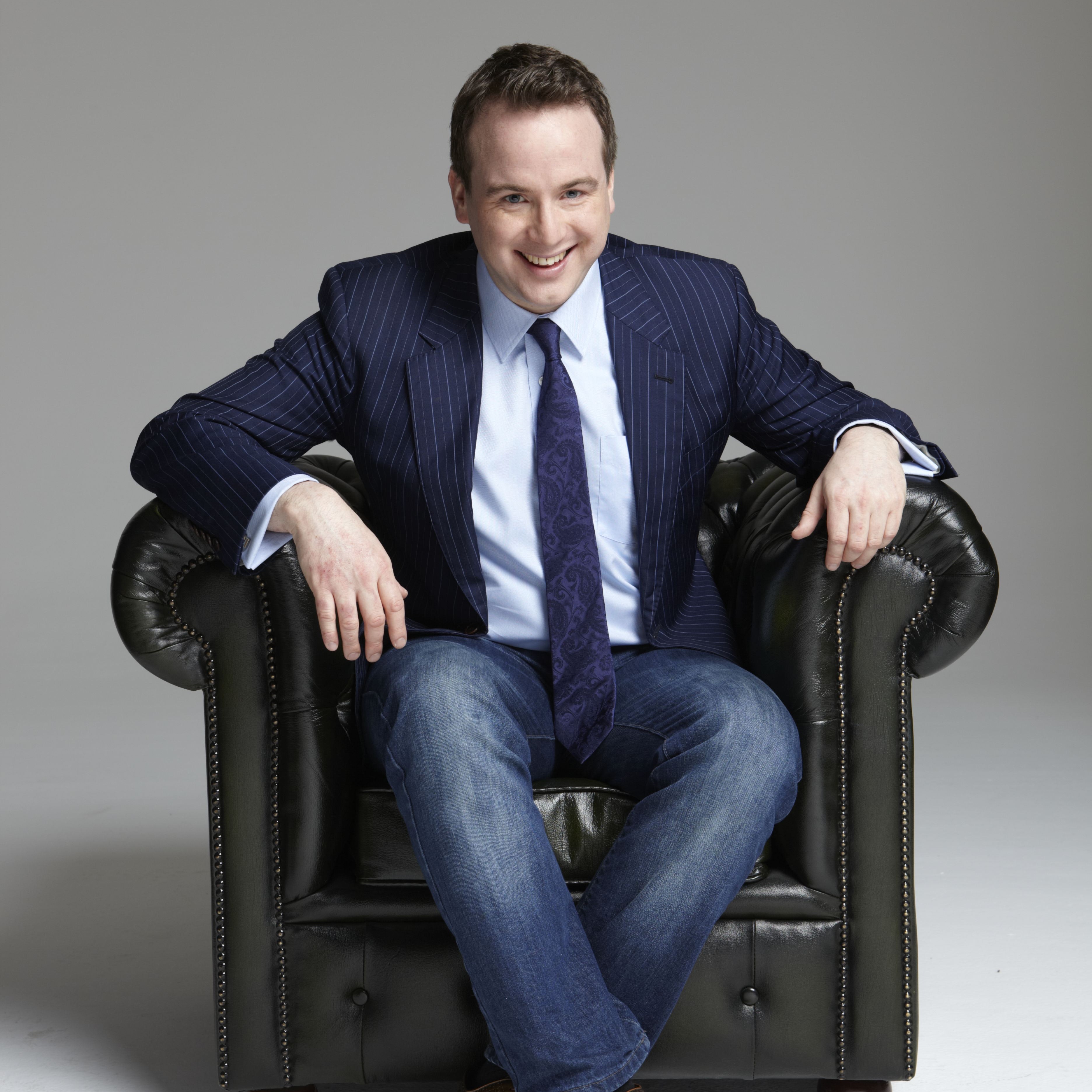 Matt Forde is currently writing on the new series of Spitting Image as well as voicing the puppets of Boris Johnson, Keir Starmer and Donald Trump. As seen on Have I Got News For You, The Royal Variety Performance, Mock the Week, The One Show and Question Time.
He hosts The Political Party which was recently listed as the Number 1 political podcast by Mace magazine. His other podcast, British Scandal, regularly tops the Apple Podcasts chart.
His debut book Politically Homeless was an Amazon bestseller and was listed as one of the Sunday Times Political Books of the Year.

"Possibly the best political comedy show on the Fringe". ★★★★★ The Telegraph

"A first-class comic" The Guardian