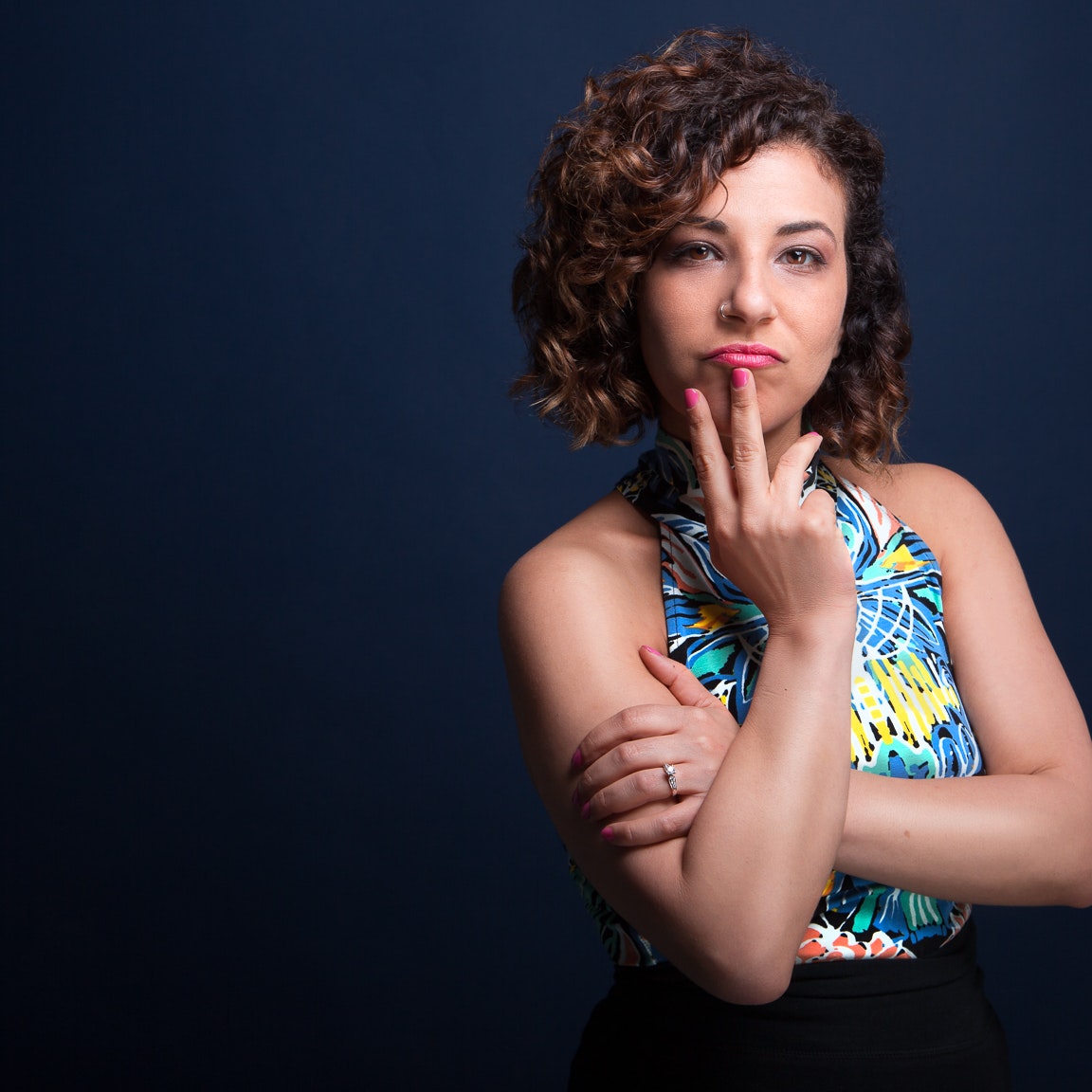 Maria Shehata is recording her debut comedy album live at the Bill Murray!

Multi-award winning, Egyptian-American comedian Maria Shehata is rapidly making a name for herself in the UK appearing on BBC, Comic Relief, Dave, and selected as Top 5 Best New Acts of the Edinburgh Fringe by the 99 Club, named Pick of the Fringe, showcased at Latitude, and was tour support for Bill Burr. Her writing has been featured in British Comedy Guide, Radio 4, and the New York Times.

"I LOVE MARIA SHEHATA. SHE'S FUNNY ON AND OFF STAGE."
BILL BURR

NOTE: THIS EVENT WILL BE AUDIO AND VIDEO RECORDED.