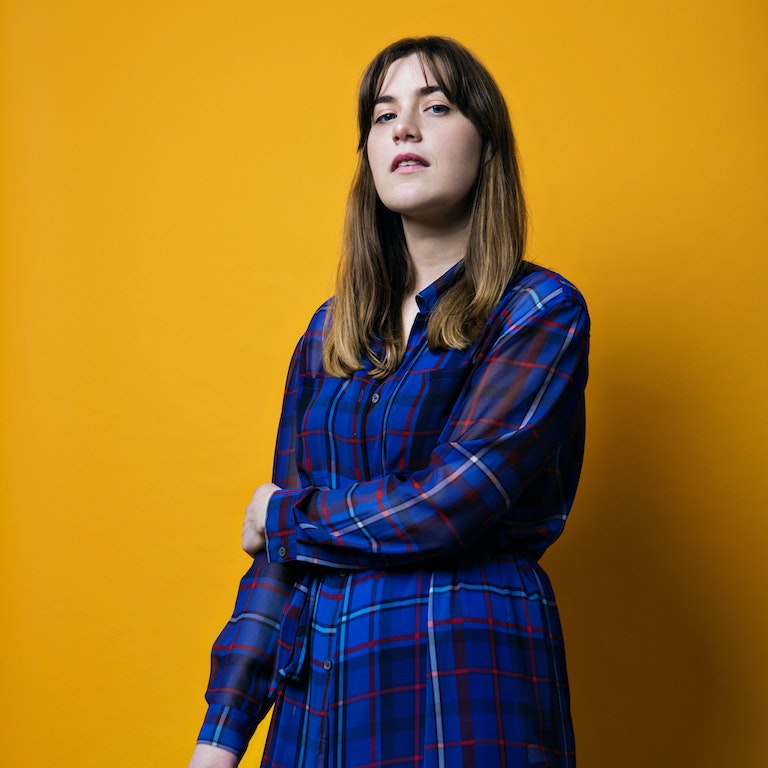 Award-winning comedian Hannah Fairweather is the Taylor Swift of comedy, joking about everyone who has wronged her in the past. In Just A Normal Girl Who Enjoys Revenge – Hannah reveals her list of people who have done her wrong, kept in her little blue book. Hannah’s list includes the usual suspects - ex boyfriends, ex colleagues, ex flatmates, podcast hosts and, of course, some devout Christians she met while playing golf in South Carolina. Hannah was the 2019 Rising Star New Act of the Year, and has been a semi-finalist in all the major new comedy awards including: BBC New Comedian Award, So You Think You're Funny, Leicester Square, 2Northdown and Komedia Brighton. She has been heard on Union Jack Radio, BBC Sounds, BBC Radio1 and BBC Radio4 and has written for The Now Show and Mock The Week. "Hannah mixes relaxed, confident stage presence with some killer subversive gags. Absolutely one to watch.” - Joe Lycett