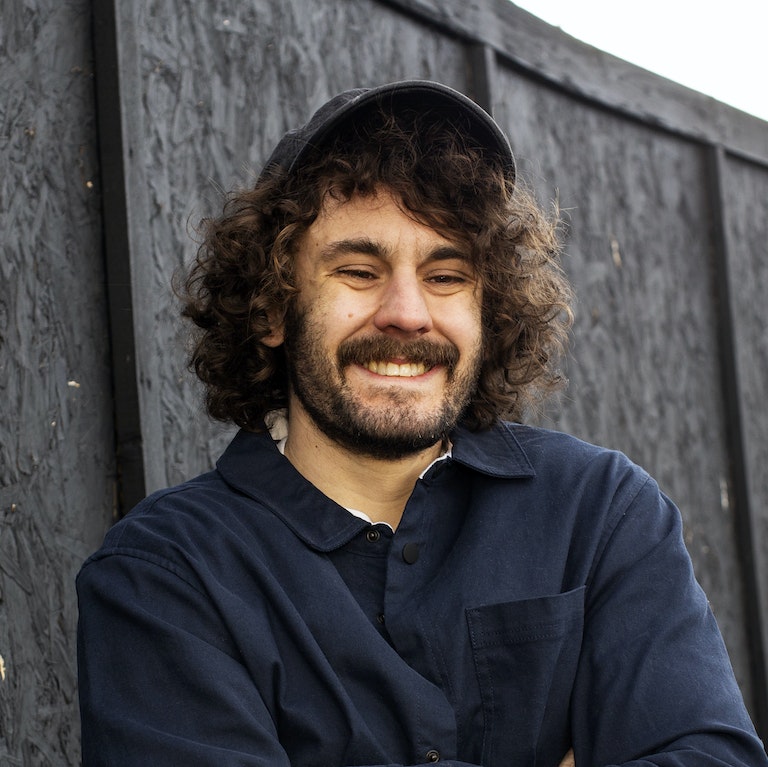 EXTRA DATE ADDED!!
Safe everyone. English Comedian of the Year winner and star of Comedy Central Live and Dave’s 'Hypothetical'. Tour Support for Joe Lycett and “almost certain future star” (Chortle), Josh takes us through the past two years of his life, trying to have a baby and accidentally losing Captain Tom’s Birthday cards in his own unique and hilarious style. Amassing over 3 million views on his twitter videos and regularly headlining the biggest clubs in the country Josh is ready to “f*** sh** up” (as a friend).
“Brings to mind Harry Hill, Kevin Bridges and Lee Mack” - James Gill, Always Be Comedy