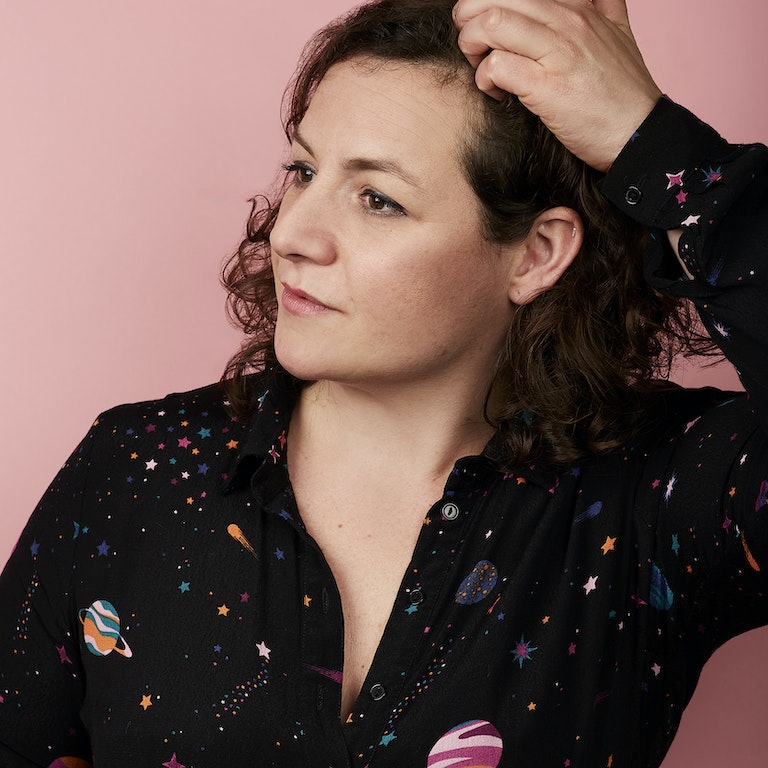 A new show about brazenness, sexiness, pride and the never ending worry that really having those things might, worryingly, make you a bit of a c**t. You've seen Jess on BB's Live at the Apollo, on C4's Harry Hill's Clubnite amongst other telly shows. She's a regular co-host of The Guilty Feminist Podcast, the host and creator of The Hoovering Podcast and you hear her regulartly on BBC R4's News Quiz and Now Show.