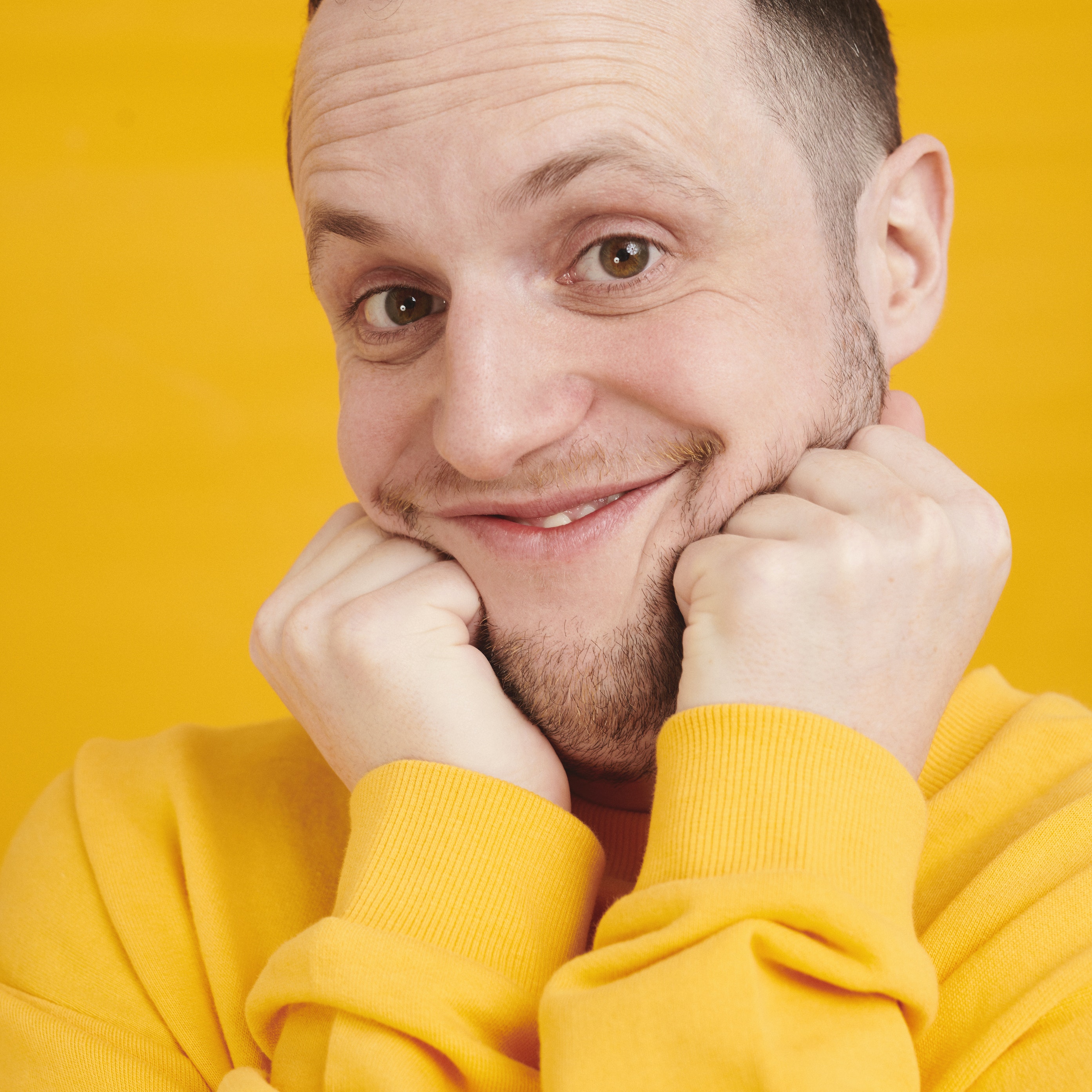 Jack Barry: I Just Want You Jack for Good

Jack's Barry, Barry (Jack's back, baby). It's been a strange, old year. All observational comedy has been thrown out of the window, because the world it was observing no longer exists. "What's the deal with airplane food?" Mate, what the hell is an airplane? Come and watch me rebuild and rise again from the ashes like a phoenix, and try to see if I can remember how to do comedy. It'll be fun, I promise. If you don't know me, I play a character called Jack Barry in Feel Good on Netflix, I've also appeared on the Russell Howard Hour, as well as in Starstruck, Catastrophe, Cuckoo and the Duchess. I've written for Mock the Week, and supported people like James Acaster, Joe Lycett, Russell Howard and Marc Maron on tour.