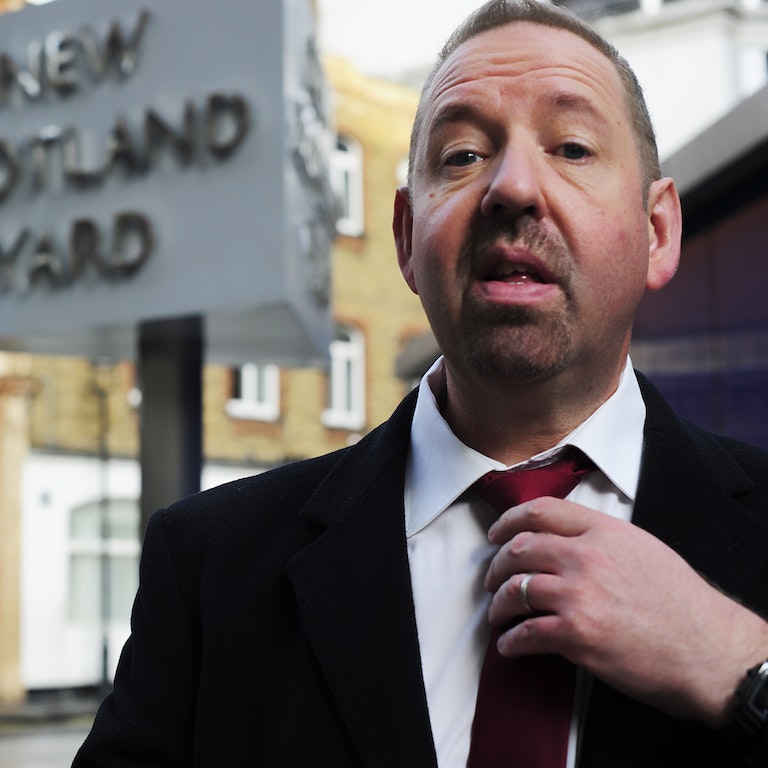 Moore spent over twenty years on the Humberside Police force before turning to stand up comedy.

Moore first appeared on the ITV show Show Me the Funny [2] hosted by Jason Manford and has since appeared as a guest on The Wright Stuff, Sky News Paper Review, Comic Relief, ITV News Calendar and Look North.

Moore has been guest comedian on radio programmes, including Today (BBC Radio 4), The Richard Bacon Show on BBC 5 Live, The Jeremy Vine Show on BBC Radio 2 as well as hosting his own stand-up comedy show on BBC Radio 4 called Alfie Moore – It's a Fair Cop which returns with a new season at the end of the year.