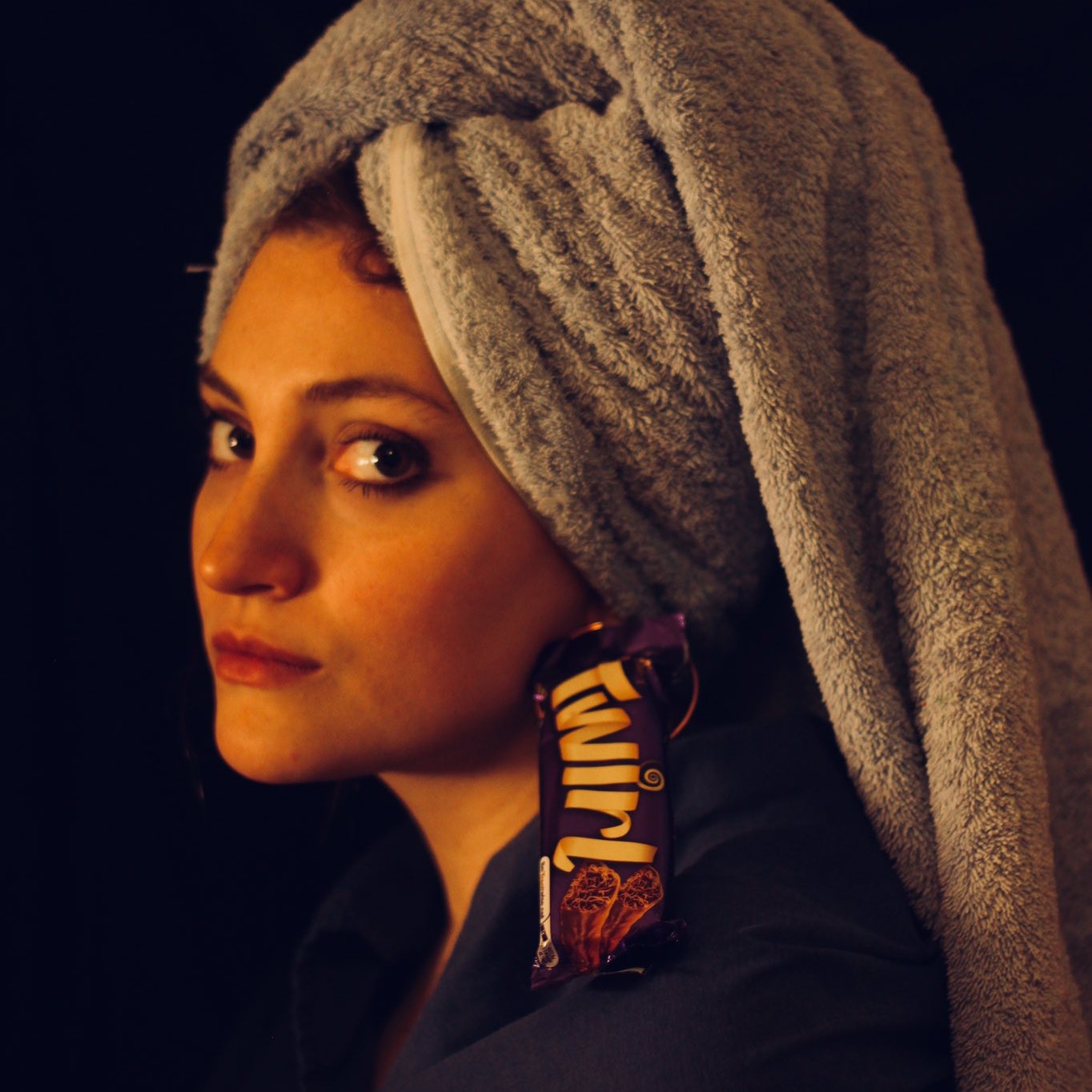 THE ONE WOMAN, ALTERNATIVE, ANARCHIC ADAPTATION OF CATS THE MUSICAL

(this version is not a musical)

'Acclaimed clown' (ToDoList) and emerging idiot Frankie Thompson became so unhappy making shows about the state of the world that she's decided to make a show about what we'd all rather think about : cats.

Electric. Ridiculous. Disgusting. Vaguely Christmassy. And full of Cats.
Not to be missed.

Reviews for previous work:
'Nothing you've ever seen before, absolutely amazing and unique' - Voicemag
'Innovative and heartfelt' - Four Stars, The Scotsman
'Thompson's imagination is wild and her surprises are worth for' - Four Stars, ToDoList