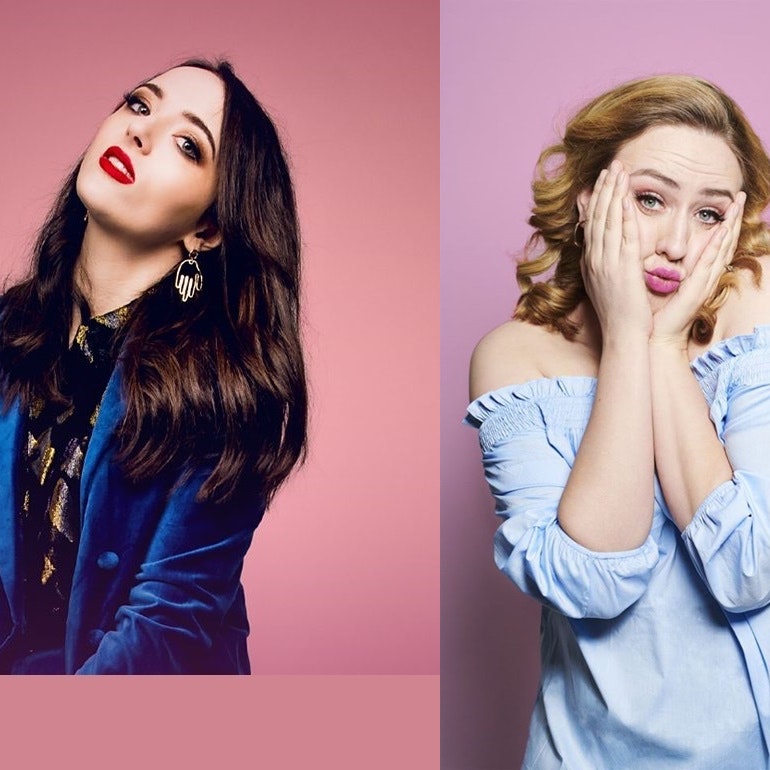 Following a sold out tour across Europe and Australia in 2019 and her most recent BBC stand up special Power & Chaos, Fern Brady is writing her new show ahead of a nationwide tour in 2022. As seen on Live at the Apollo, Frankie Boyle's New World Order, Roast Battle, Russell Howard, Jonathan Ross' Comedy Club. As heard on BBC Sound's Wheel of Misfortune podcast, the News Quiz and the Now Show.

HELEN BAUER:
Nominated for Best Newcomer at Edinburgh Fringe 2019, sweet angel stand-up comedian Helen Bauer presents a work in progress show of her new thoughts and feelings on pretty much everything. "What follows is an hour of comedy so perfectly put together, you'd be forgiven for doubting this could possibly be someone's debut show." (The Skinny).