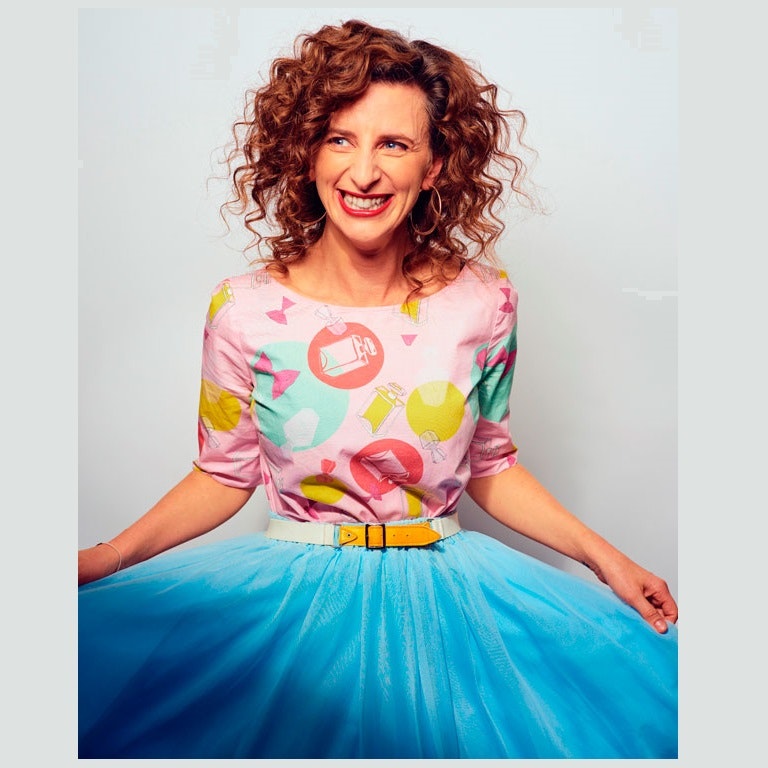 Why didn't they tell me? About the hormone that makes your ribs move, that once your water breaks IT CAN KEEP BREAKING FOR 12 HOURS, that childbirth is the most punk thing anyone can do, that often in newborn parenthood I might want to get in the car and drive away from my family forever, that during lockdown I'd get so bored I'd make a list of animals I could beat in a fight…there’s so much they didn't tell me. So now I'm telling you.


After having a baby and enduring a pandemic (like everybody else) and not having done a new show since her Edinburgh Award nominated Busting A Nut in 2018, Felicity Ward has decided to come back with three full hours of comedy – the first on Pregnancy, the second on Birth and the third on Parenthood. There's a complacency about birth. Like we get it. It's a big deal, human life, blah blah blah, but we've heard it right? Not enough. Not. For. A. Second. Enough.