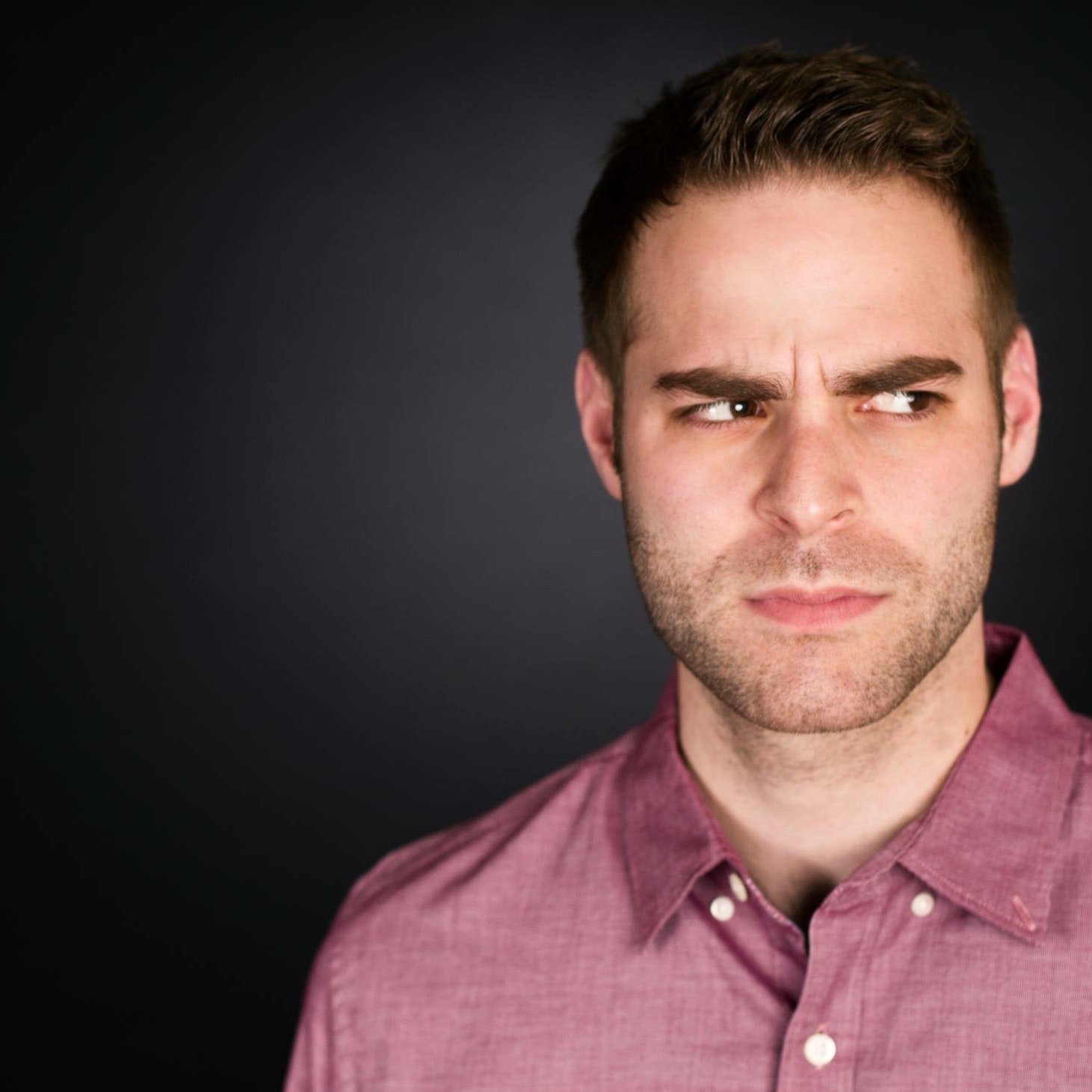 Eric Neumann: The "I Forgot My Toothbrush" Tour

Here is a list of things that Eric calls "accomplishments", but his Jewish mom calls "distractions from finding a wife." He was recently listed as "One of the hottest rising stand-up comedians in New York" by Time Out NY. He was featured on Season 3 of Comedy Central's "This Week At The Comedy Cellar." In 2018 he dropped his debut album, Nervous Lover, which landed number 1 on the I-Tunes Comedy Charts. In 2019, he became the host & writer of Deep Dive on the IFC Channel. In 2020, he appeared in The Iliza Shlesinger Sketch Show on Netflix. In 2021, he released his second album, JUST A PHASE, which was recorded during the pandemic on an outdoor rooftop. He was featured in the Jerusalem Post for being a comedian who "stayed productive during the Covid 19 pandemic" Both of his albums can be regularly heard on Sirius XM. When Eric is not touring, he resides in New York City where he is a regular at the Comedy Cellar.