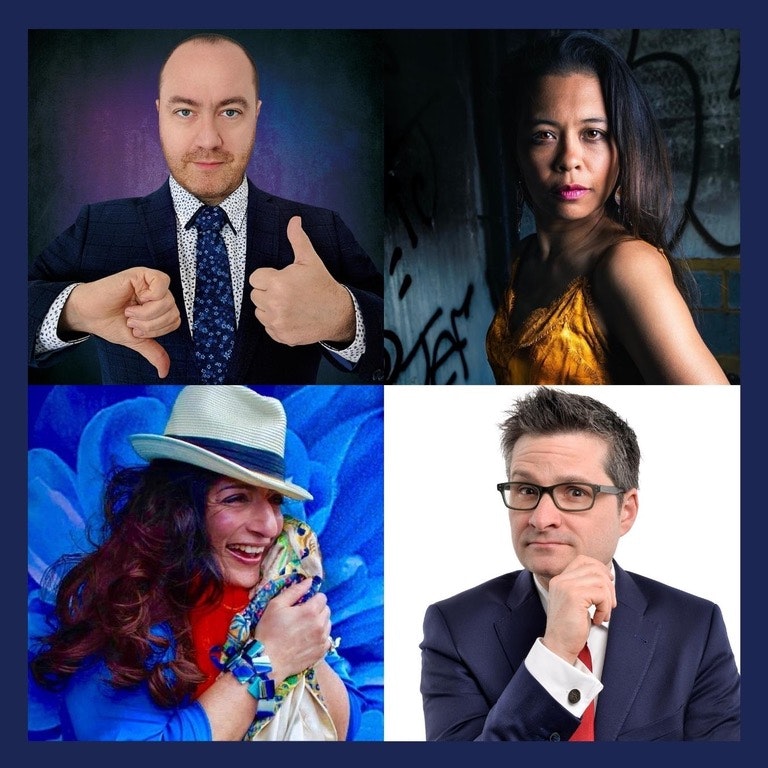 Comics Solving Problems features Mash Report star Steve N Allen and American comic Erich McElroy - two barely employed comedians looking at the day's news and solving all the worlds problems. Join them as they dive into every imaginable topic, and some topics you couldn't imagine.

Let's Kill Twitter's special guest panelist is Ria Lina, known for her appearances on Have I Got News For You, The Now Show and Mock The Week.