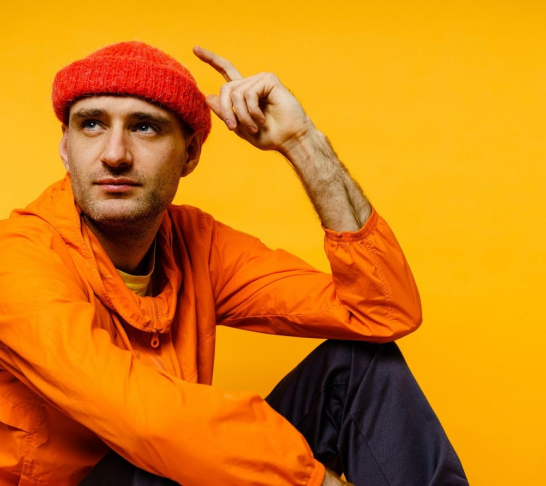 This course is for people who have never done stand-up comedy or new comedians looking to sharpen their act.

We will build our own brand new stand-up sets by looking at the very basics of stand-up comedy: learning to write jokes, generating material, structuring work, performance skills and applying for gigs. Most importantly, this is great way to have fun in a creative and supportive environment.

To enquire/pay for this course please contact the instructor directly: ben.target@gmail.com