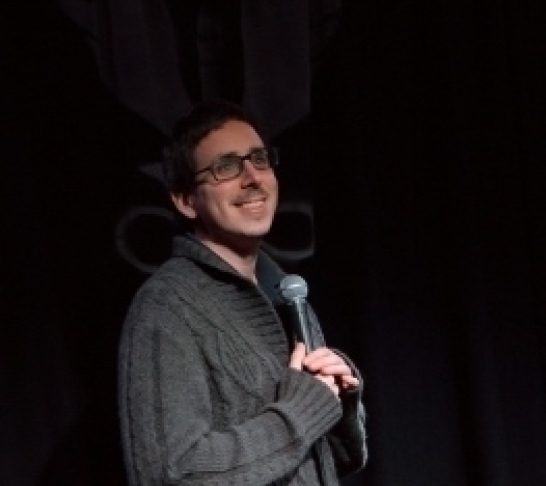 This course is for people who have never done stand up comedy or new comedians looking to sharpen their act. We will look at the very basics of stand up comedy, from learning how to write a simple “pull back and reveal” joke to how to apply for gigs on the London circuit.

This is a 5 week course, running every Saturday from the 22nd of February to the 21st of March, with a showcase for everyone's friends and family on Sunday April 5th.

Tutor: Francis Foster
Francis Foster is a stand up comedian and teacher. He trained as a drama teacher at the world renowned Central School of Speech and Drama and has taught drama in schools all around London and the south West. As a comedian he was runner up in the New Act of The Year Awards 2015 and performs at the most prestigious comedy clubs in the UK. He is a writer for TV programs such as Mock The Week and “Safe Word” and has recently returned from supporting Eddie Izzard on his tour of Spain.