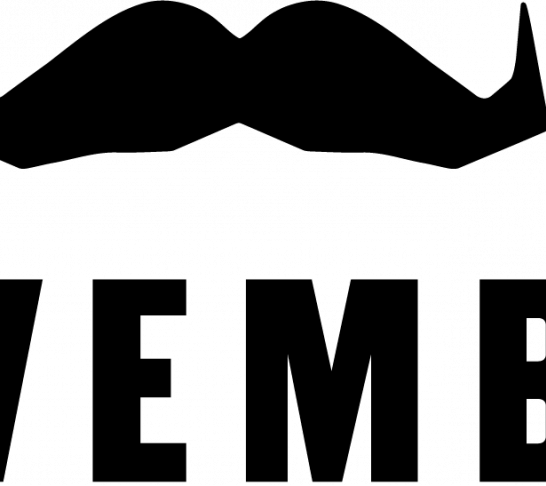 A Night to Movember

*LOU SANDERS*
champion of Taskmaster! Star of Live at the Apollo! As seen on
8 Out of 10 Cats does Countdown, Stand Up for the Week, Russell Howard's Good News...etc

*SPENCER JONES*
a rare club gig! Star of Live at the Apollo! BAFTA Award Winner! As seen on 8 Out of 10 Cats Does Countdown, Live from the BBC, Upstart Crow, Suits.
Double Edinburgh Nominee - he was robbed!

*LUCY PEARMAN*
bringing her baggage. Soon to be star of Harry Hill's Tea Time. As seen on The Mind of Herbert Clunkerdunk, Mister Winner.
Edinburgh Nominee - she was robbed!

*JOZ NORRIS* and/or *MR FRUIT SALAD*
won Best Show 2019 according to ALL THE COMEDIANS!

*ROBIN BOOT*
Hairy. Very hairy. Funny with words and a guitar. Imagine that!