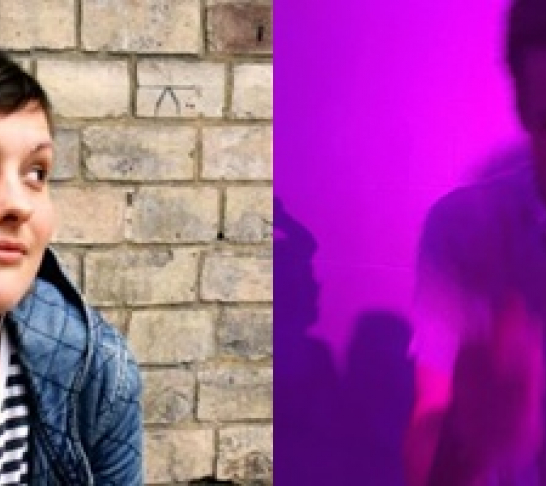 Work in Progress by Josie Long.

He won the 2004 Perrier Award in 2004 but, lets face it, he’s hardly kicked on has he? This show will be about failures, really (his, generally). And time. And the 3-year-old son who recently said, ‘let’s leave him in the woods’. Expect stories of staggering technical incompetence! Songs of the quiet hell of the gentrifier! Poor attempts to pass off his flaws as his generation’s fault! Expect a tussle between the personal and the public that could comfortably sit on the pages of one of Arthur Miller’s early teenage plays!